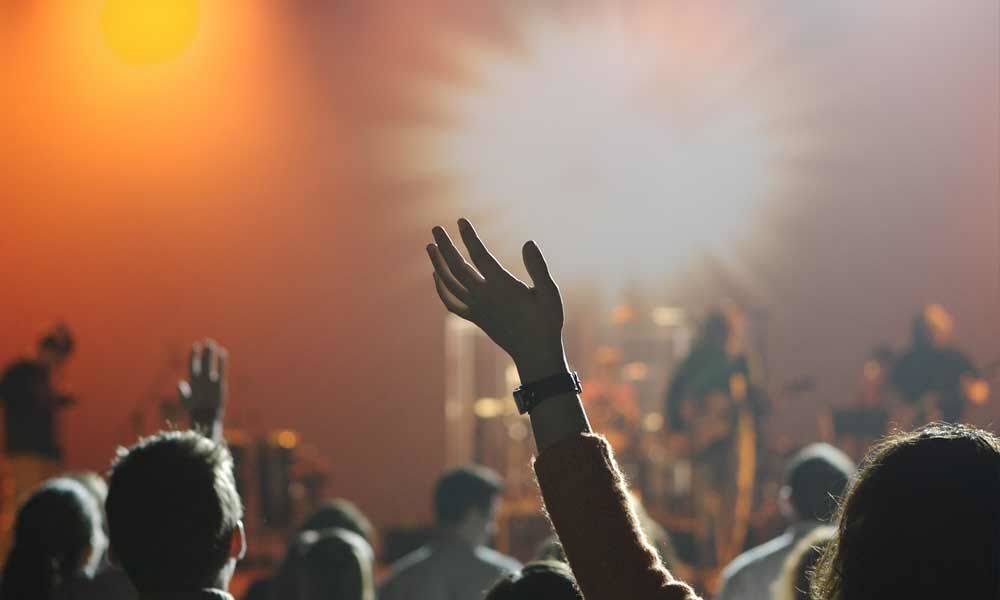 I got a brilliant idea, whispered Subbu excitedly. ‘What?’ I whispered back. ‘IIIPL!’ said Subbu.

I got a brilliant idea, whispered Subbu excitedly.

'What?' I whispered back.

'But we already have an IPL,' I said.

'A Political Cricket League!' I exclaimed. 'But there are enough politics and politicians in cricket. What's new?'

'Tell me, what is the biggest event in our country? The elections, right? And we all know how boring elections are compared to IPL matches?

Elections are like Test matches with rest days in these IPL times. IIIPL will make elections as hot as IPL matches.'

'Same model. We invite the biggest corporates and film personalities to bid for major political franchises first. Then we auction our best political players to these franchises. These political players will then join their highest bidder. This way players get their market value and won't be jumping around until the next auction. Everyone is happy. The whole process is transparent.'

'But these politicians will serve their corporate owners, won't they?' I protested.

Subbu was irritated. 'Please don't call them politicians. It has become a dirty word. Call them political players. They are professionals. To answer your question, who does the IPL team serve? The fans or the franchise owners? Of course, they serve both. Our franchise owners can similarly mix and match their political players until they get results. On every bid, we get 20 per cent. Howzaat?'

'The franchise owners will surely get results,' I grumbled. 'But what will we, the people get?'

'People will get full tension,' said Subbu. 'Drama. Hardship. Entertainment. Right now, we are struggling to get people to go and vote. IIIPL will change all that. We will make polling booths sexy. Brands, cheerleaders, music. People will pay to register, vote and watch the elections. People will want elections every six months.'

'You mean people will pay to come, vote for and watch our political players?' I asked.

'Yes,' said Subbu. 'We will groom our players, so they look less frightening. We have also planned fitness tests to eliminate some of them. Our IIIPL players will be escorted by film stars and cricketers - our brand ambassadors. There will be DJs and after parties. Something for everyone.'

'But what will happen to our country?' I wailed. 'If we give film stars, business people and politicians control of our economy, isn't it dangerous?'

'As dangerous as the Russian roulette,' said Subbu. 'But that's what makes it exciting. Last minute finishes. Film stars will coach politicians, corporate honchos will behave like film stars and politicians will start acting like businessmen. And in the bargain, the country will get a lot of entertainment, which is what we are all looking for anyway. We don't need governance. We need entertainment. The economy will go boom.'

'But we're getting enough entertainment anyway!' I asked.

'You're right. Film folk, politicos and corporates are watching cricket matches and providing entertainment. However, there's a big difference. IIIPL gives political players their own platform. A platform they never had where they can be themselves. Right now, they are all over other platforms.'

'And you will have IIIPL elections every 6 months?' I asked.

'Yes, our people have the appetite,' said Subbu. 'Then we could go global. A Champions Political league where all the best political players in the world compete. Imagine the possibilities!'

'Guess elections will never be the same again,' I said. 'But who pays for all this?'

'That's the only old thing in the model,' said Subbu. 'The great Indian public of course.'