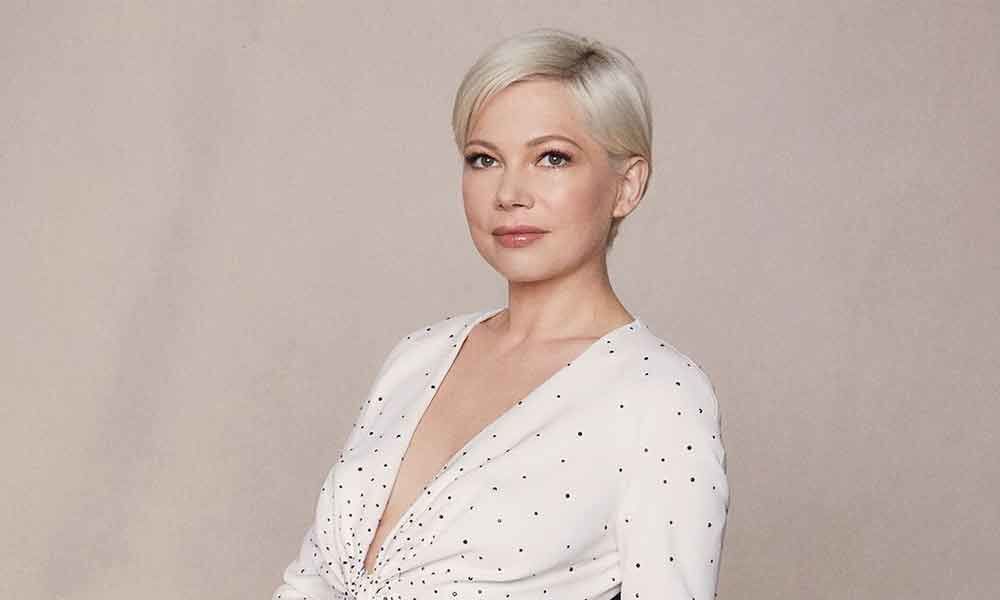 Actress Michelle Williams has noticed a difference in the workplace culture after the #MeToo movement, and says,"you don't get a morning grope, you get a morning handshake".

"I feel like the dynamic on sets has changed. They don't hug you anymore. You don't get a morning grope, you get a morning handshake," hollywoodreporter.com quoted Williams as saying.

Williams has four career Oscar nominations for her work in "Manchester by the Sea", "My Week With Marilyn", "Blue Valentine" and "Brokeback Mountain".

She won the Golden Globe in 2012 for her role in "My Week With Marilyn".

After disgraced actor Kevin Spacey was replaced by Christopher Plummer in "All the Money in the World, it was revealed that actor Mark Wahlberg earned $1.5 million to return for re-shoots, while Williams was paid a per diem of about $1,000."

"As far as anything that's happened in my life publicly, it's the most exciting and the most important thing that I've ever been involved in," she said.

It's the thing that I'll feel the closest to, more than any work that I've ever done, if I can just incrementally move the needle for other women."