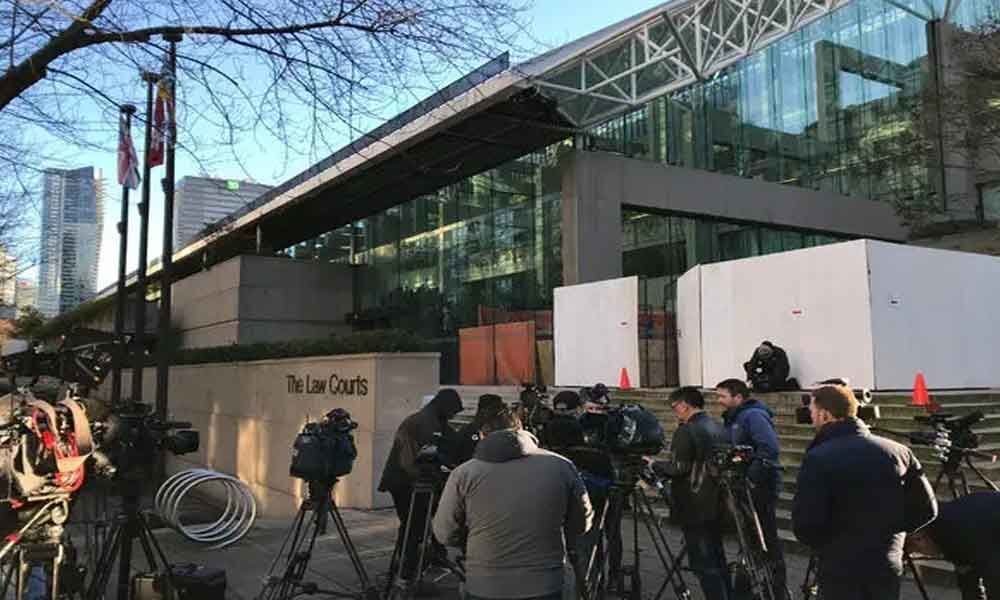 Bob Kohn wrote a book in 2003 titled ‘Journalistic Fraud: How The New York Times Distorts the News and Why It Can No Longer Be Trusted’.

Readers need some background about The New York Times before ingesting this article criticising another appearing in The Times on Gowri Lankesh. Bob Kohn wrote a book in 2003 titled 'Journalistic Fraud: How The New York Times Distorts the News and Why It Can No Longer Be Trusted'.

This writer is no stranger to the journalistic practices of The New York Times, having contributed half a dozen articles about the working of The Times for India's leading media watchdog The Hoot, internet magazine.

It is The Times that deployed Judith Miller to invent evidence of nuclear stockpile in Iraq, thus gifting a pretext to President Bush to go to war with Iraq. Later the newspaper admitted that Ms Miller's stories had eluded editorial vigil. The newspaper that publishes all that is fit to print wrote fiction about Gujarat riots and interviewed Ehsan Jaffrey's widow and Teesta Setalvad, Modi's worst enemies, in support of that fiction.

The author of the article on Gowri, Rollo Romig, writes for both The Times and The New Yorker and lives in New York. He has an India connection, his wife hailing from Kerala. This connection is too fragile to help him understand and interpret the complex Indian scene. One wonders what prompted Romig to write the article and The New York Times to publish it and how his characterless prose, typical journalese, got past the NYT editors.

The four thousand-word article, extraordinarily was the outcome of editorial indiscretion at NYT, particularly in the absence of an occasion warranting such publication, like the anniversary of Gowri's murder or new information about clues into the murder. It is a poorly disguised assault on BJP and Hinduism that could be the subject matter of a separate exercise.

Romig's liberal references to the coming India's general election beginning in April betray a tyro's naïve hope that his outpouring will influence the electoral outcome. The article barely hides NYT's allergy to everything concerning Narendra Modi, a person the Indian electorate overwhelmingly endorsed as prime minister.

Gowri was hardly known beyond the borders of Karnataka. Not every woman murdered received such media attention barring Aarushi. The plethora of editorials The New York Times had commissioned thrashing Narendra Modi and the manner in which it continued to publish Gujarat Timeline, long after the Gujarat riots, reveal a pathological hatred of a person who won three terms as the chief minister of his state before his election as the prime minister of the country.

The suggestion in the article that Narendra Modi's love of Hinduism has played a role in inspiring the foul deed is far-fetched and poorly argued. Moreover, every bit and detail about Gowri's murder has so repeatedly appeared in the Indian press that its regurgitation by Romig becomes outdated and stale.

The article rambles and is replete with irrelevancies. What is the relevance of mentioning the presence of minorities and Umar Khalid at rallies commemorating the valor of Gowri? Does he forget the killing of Hindus in Kerala by religionists? Romig borrows adjectives like right wing and Hindu nationalist from the NYT terminology to describe Hindu political flank.

Bangaluru is already unique as the home of the Indian Institute of Science. Its uniqueness is not enhanced by the fact of Gowri living in it. How do the city's traffic problems fit into the murder story? All in all, it is another half-baked hit job by NYT. Could this article be a specimen of "all that is fit to print?"