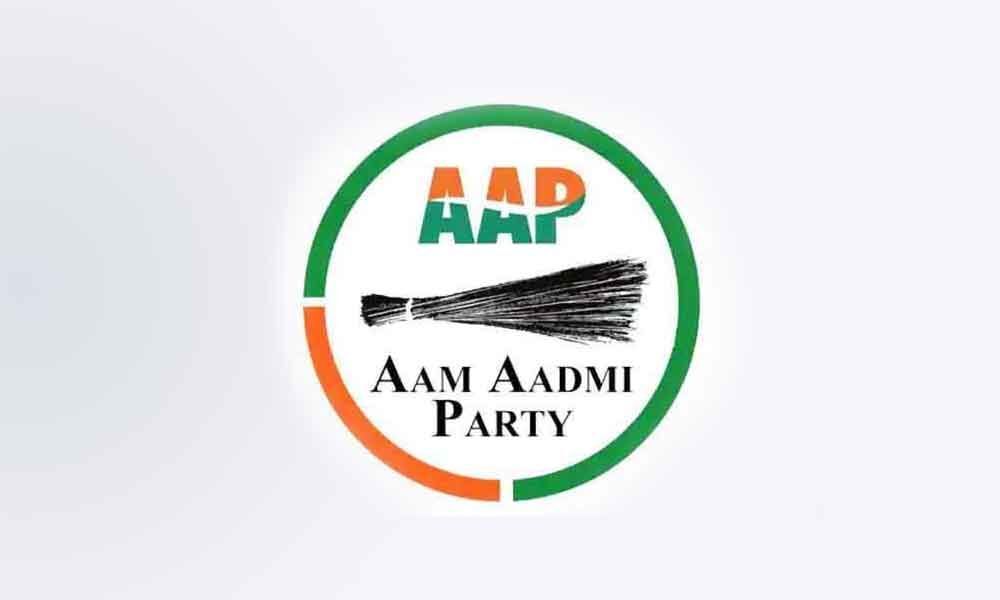 Punjab will vote on May 19

The Aam Aadmi Party (AAP) had emerged as a dark horse in Punjab in the 2014 Lok Sabha election, winning four parliamentary seats while its performance in the remaining nine seats left its rivals stumped, but it is a different story this time round.

The infighting-ridden party is now struggling to save its sinking ship with several leaders either quitting or being suspended in the last four years.

Except Bathinda, the AAP had won the other three seats in the 2014 parliamentary polls with a vote share of 24.4 per cent.

Now all four prominent AAP dissidents are in the fray for the six-party coalition -- the Punjab Democratic Alliance -- formed by firebrand leader Khaira, who led the rebellion against AAP national convener Arvind Kejriwal after being removed from the post of Leader of Opposition in the state assembly.

Their aim is to defeat the AAP, which is contesting on all 13 seats with a mix of youth, experienced and trusted hands, and emerge as the third alternative in the state.

The trouble within the AAP began when two of its MPs, cardiologist Gandhi (Patiala) and Harinder Singh Khalsa (Fatehgarh Sahib), were suspended from the party in May 2015 for "anti-party activities".

Khalsa has the highest fund utilisation among state lawmakers under the Members of Parliament Local Area Development Scheme (MPLADS).

Likewise, the AAP ousted its then state unit chief Sucha Singh Chhotepur, who played a crucial role in strengthening the party's base in the state, on flimsy bribery charges in August 2016.

In the February 2017 Assembly elections, the AAP finished second as the main opposition party with 20 legislators in the Congress-ruled 117-member Assembly. Of the 20 legislators, seven have defected till date.

The latest dissident is legislator Nazar Singh Manshahia, who joined the ruling Congress after quitting the AAP a few days ago.

"The AAP had lost the narrative in Punjab, with no positive agenda or ideology to guide it. Manshahia's joining would further strengthen the Congress," Chief Minister Amarinder Singh said.

AAP suspended legislator Kanwar Sandhu said, "In this election, the AAP is a very low key player in the state and they are not getting the public response they got in the 2014 and 2017 polls.

At that time people were looking for a change and now they are upset with the infighting in the party".

Countering them, a confident AAP legislator Aman Arora said the "silent voters" are still with the party.

"The Congress and the Akali Dal got together to damage the AAP and they succeeded to some extent. But still we have a huge base of silent voters, particularly in the rural belts," he said.

The Congress too faced rebellion. The wife of Congress Rajya Sabha member Shamsher Singh Dullo left the party and was named a candidate from Fatehgarh Sahib (reserved) Lok Sabha seat by AAP.

Interestingly in these polls, AAP nominees are facing opposition from their own dissidents.In a starry affair in Sangrur, state AAP chief and comedian Bhagwant Mann is facing popular singer and AAP rebel Jassi Jasraj.