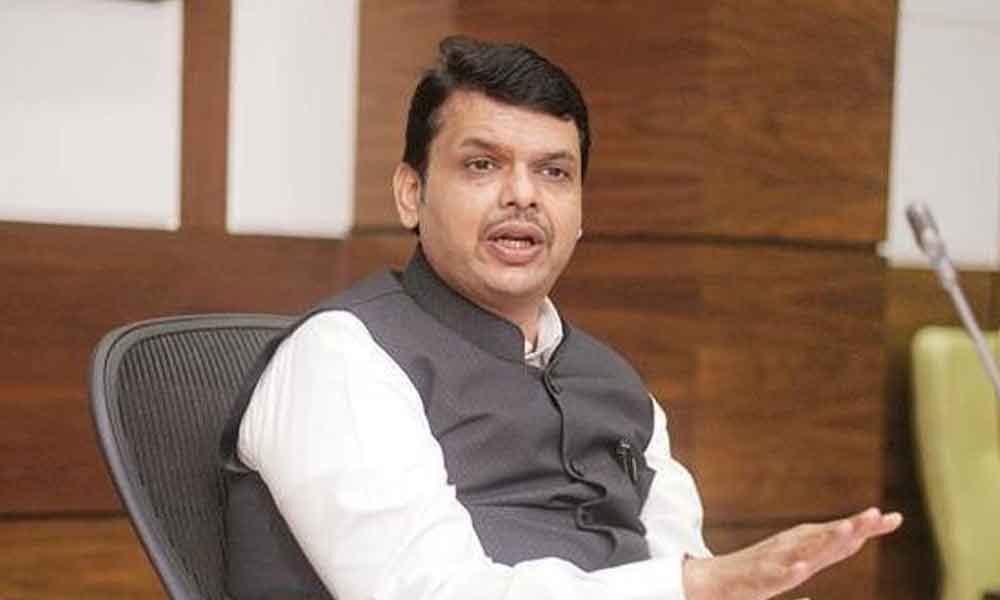 There is an ungrudging admiration and near-total unanimity among political circles that Chief Minister Devendra Fadnavis is the chief architect of the Bharatiya Janata Party-Shiv Sena victory in Maharashtra.

There is an ungrudging admiration and near-total unanimity among political circles that Chief Minister Devendra Fadnavis is the chief architect of the Bharatiya Janata Party-Shiv Sena victory in Maharashtra.

Considered the blue-eyed boy of Prime Minister Narendra Modi, Fadnavis, 49, not only commandeered a repeat performance of 23-18 Lok Sabha seats (in 2014) for the BJP-Sena in 2019, but also strengthened the alliance's prospects for a similar sweep in the state Assembly elections, due in October.

Armed with data and statistics, leading his team of backroom 'trouble-shooters' and aggressively attacking the Opposition while deflecting their multi-pronged invectives, he hugely succeeded in averting any electoral fallout.

Till February, uncertainty loomed over which way the ruling alliance was headed with an obstinate Shiv Sena president Uddhav Thackeray vowing to have no truck with the BJP in any future elections, embarrassing it with a daily dose of poisonous darts fired through party's mouthpieces 'Saamana' and 'Dopahar Ka Saamana', and even attempting to seize the 'Hindutva' card with a visit to Ayodhya in November.

Fadnavis, aided by his trusted lieutenants like ministers Chandrakant Patil and Girish Mahajan, finally bottled the fickle Sena 'genie' into a pre-poll alliance.

Surprisingly, he even extracted a bonus wish from the Sena -- an alliance in the upcoming Assembly elections -- and then generously granted the Sena most of its known (and probably some unknown) conditions for the alliance -- and the two parties were half-way home!

After his flock was ensnared and safe, the challenge of fighting 'external' forces, or the Opposition started, with Fadnavis personally leading the most aggressive charge.

At one point during the campaign, he boomed at a public rally "that the Pawar family would be wiped out from Maharashtra politics" and at another, even talked of bagging an incredulous 45 of the state's 48 parliamentary seats.

Well, the alliance fell partly short of that target, but retained its 2014 tally of 41 seats even in 2019, in what he described as "not a Modi-wave, but a silent Modi-Tsunami" that flattened the Opposition.