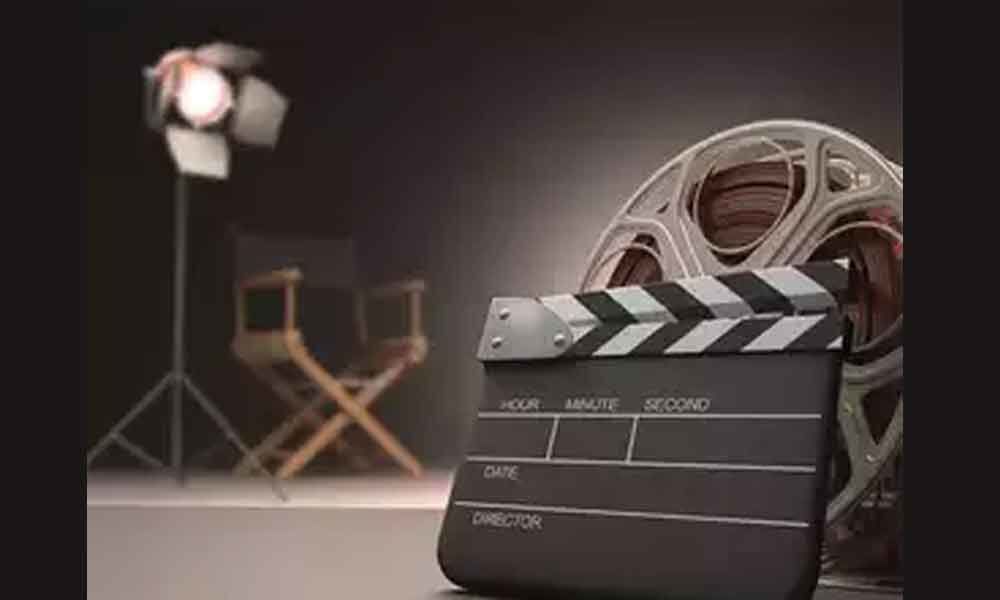 With a slew of launches in 2018, the film industry raked in Rs 606 crore in marketing, with television and digital together chipping in about 75 per cent of the total, says a report.

With a slew of launches in 2018, the film industry raked in Rs 606 crore in marketing, with television and digital together chipping in about 75 per cent of the total, says a report.

According to GroupM's ESP Properties Showbiz report, the total number of movies released nationwide jumped 14 per cent from 951 in 2017 to 1,087 in 2018, resulting in growth in film marketing.

Vinit Karnik - Business Head, ESP Properties, noted that 'Cricket' as an advertising genre seemed to have attracted English films far better than Hindi counterpart as English films invested 11 per cent of its marketing spend on the sport as compared to 3 per cent by Hindi films.

The report noted that the estimated media spend by OTT platforms like Amazon Prime Video, Netflix, Hotstar, Zee5, Sony LIV, Voot, Eros Now and ALTBalaji grew at an astronomical 207 per cent from 2017 to 2018.

"With their spends growing by twice, thrice, even ten times that of the previous year's, OTT giants are gearing up faster than the cinematic world can fathom," it said.

The FMCG sector was the highest contributor of brand associations and top spender for celebrity endorsements in 2018. It was followed by e-commerce that displayed a huge room for growth both co-branding and celebrity deals for the coming year.

"Celebrity endorsement saw a significant rise in 2018 and the celebrity-brand industry size escalated to reach a close Rs 1,000 crore milestone.

This indicates a major change in advertiser behavior wherein the brand custodians have started looking beyond the A-listers," it said.