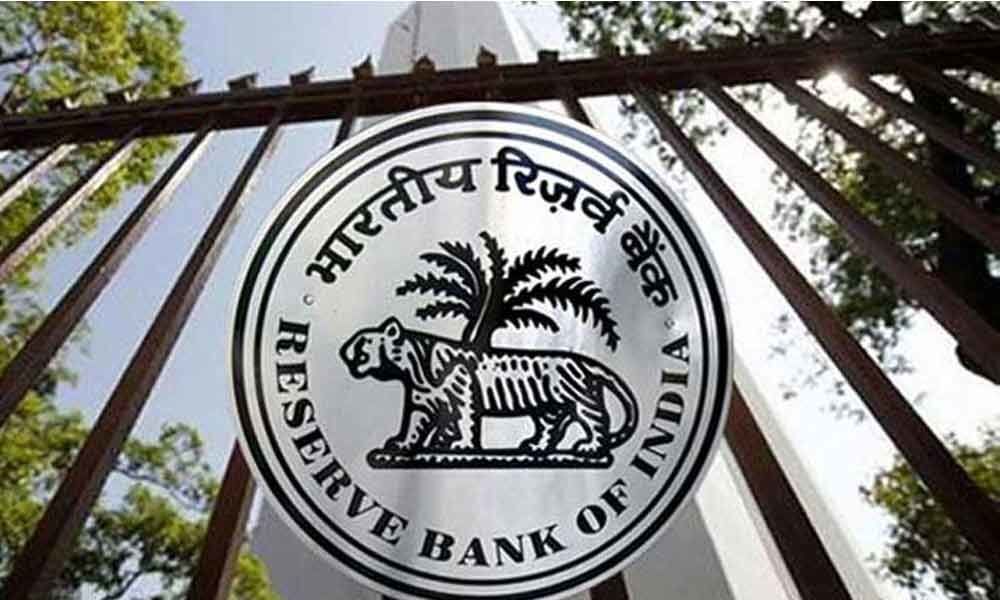 A businessperson puts a part of his earnings in Fixed Deposit in banks, in gold or in other safe places.

A businessperson puts a part of his earnings in Fixed Deposit in banks, in gold or in other safe places. These are "reserves" which serve as a backstop in event of any difficulty. The remaining profits he uses for his consumption at home or investment in a new shop.

Thus, the profits in excess of those plowed in reserves are transferred to the government in the form of dividends. The government, in turn, uses part of these dividends for consumption such as paying salaries to its employees and part for investment such as in making highways.

The situation becomes reverse in times of economic crisis. The Reserve Bank draws on its reserves to protect the economy. Let us say there is war and India is not able to earn in dollars to pay for its imports of oil. In such a situation, the foreign reserves can be used to pay for the imports of oil.

Let us now come to the present controversy. The RBI has earned a profit of Rs 1.26 Lakh crore in the year ending in 2019. The RBI has transferred this entire amount to the government.

It has not placed a single paise in the reserves. Moving further ahead, the RBI formed a committee under the chair of Bimal Jalan, former Governor of RBI, to recommend what would be a reasonable level of reserves that should be maintained.

However, the RBI decided to bring them down to the lower end of 20.0 percent in the range. Accordingly, it transferred Rs 52,000 crore out of its reserves to the government. The RBI has assessed that holding reserves at the most minimum level would be reasonable—a decision that is self-evidently flawed.

The situation is even more serious. The reserves of RBI consist of two types of assets. One is US Treasury Bonds, gold, foreign currency and the like. These assets are not liquid. They cannot be sold at will.

They have geopolitical implications. For example, US president Donald Trump would not be happy if the RBI would want to sell its holding of US Treasury Bonds. The second type of assets are domestic such as domestic currency and bonds Issued by the government of India.

The government has reduced its fiscal deficit from about 7 percent to 3 percent. However, most of this reduction has been secured by cutting investments; not consumption.

The transfer of Rs 1.72 lakh crore by the RBI to the government has imperiled the security of the economy in many ways. One, till 2013, part of the current income of the RBI was being placed in the reserves as a protection against any future economic crisis.

Now this has been reversed. We are now using the reserves accumulated in the past to support the current expenditures of the government. The RBI is selling the family silver to have a meal in a 5-star hotel. This is an unsaid admission that we are in a midst of and economic crisis.

Two, the Jalan Committee had recommended holding reserves between 24.5 and 20.0 percent of the assets. The RBI has adopted the lowest level of this range. This means our safety net has become marginal.

Three, the foreign or sticky component of the reserves cannot be easily converted into cash. The RBI may not be able to use these reserves in case of a crisis.

Four, many indicators of a coming crisis are becoming visible by the day. Our relationship with Pakistan is on its edge, we are unable to import cheap oil from Iran, the Non-Performing Assets of our banks are not going away, we have succumbed to the US pressure to increase imports from that country, the consumption expenditures of the government are sticky while investment expenditures are fast declining, and our economy has been continually slowing down in the last three years.

We need higher level of reserves in this situation. The Reserve Bank has unfortunately allowed itself to be persuaded to transfer high amounts to the government and has placed the economy in peril.

The Reserve Bank and the government are together behaving like the businessperson whose business is running in loss and who is drawing the past reserves to continue to party.