Three hours of travail and an unforgettable road trip 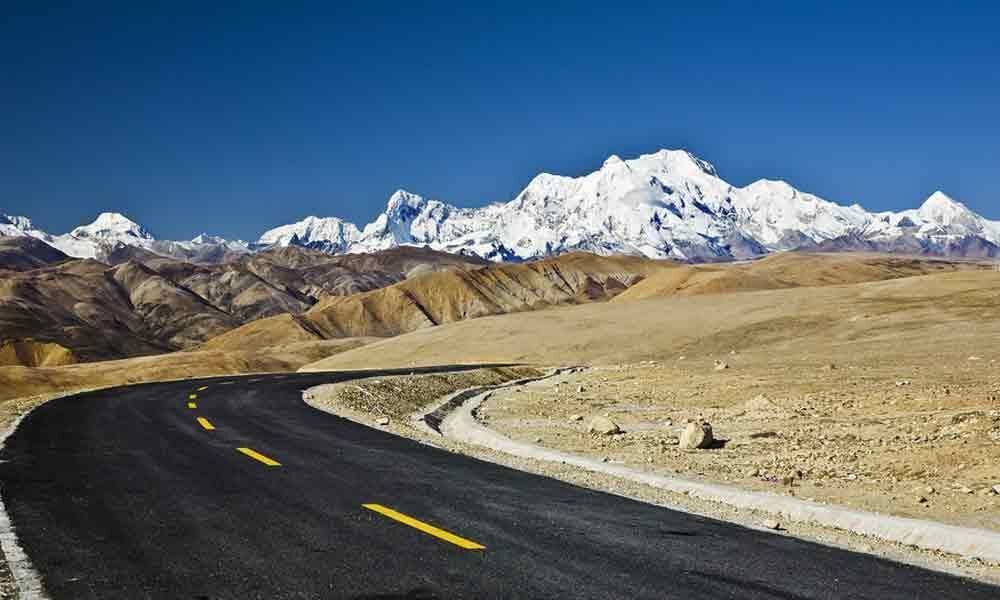 After enjoying a fabulous holiday with the family in Kaziranga, the Rhino habitat, we headed for our next destination, Nagaland, blissfully unaware of what was in store for us.

After enjoying a fabulous holiday with the family in Kaziranga, the Rhino habitat, we headed for our next destination, Nagaland, blissfully unaware of what was in store for us.

The long drive with its umpteen twists and turns passed through miles and miles of pretty tea estates, verdant forests and scenic landscapes.

This was our first visit to the North-East, a place of great natural beauty, weird customs, teeming wildlife and friendly people.

As the car cruised into Nagaland, we got our first taste of the tribal rituals. Young, bare-chested men with ash smeared on their bodies rolled on the streets punishing their bodies and a throng followed them.

This we learned was done as a sort of penance to the gods. The ritual ends with a dip in the river and the sacrifice of a cock to appease the deities.

We moved past the milling crowd and into the empty streets and up the hill towards Kohima, the capital of Nagaland. Our travails had only just begun.

The omnipresent poor condition of the roads and negotiating the curves were excruciating besides making our stomachs churn. With hills on one side and steep gradients on the other, a false move could spell doom.

Grisly tales of tourists being waylaid by armed gangsters and dacoits after dusk on the lonely hills abound, giving the faint-hearted tourists goose pimples.

One can hardly spot a police patrol or an armed constable in these parts and with the sun going down early, a stranded car could end up as a sitting duck for thugs wishing to make a kill.

The visibility was getting poorer and to make matters worse the mist thickened. The long drive coupled with the driver circling bend after bend was beginning to take its toll on the car.

Very soon our chariot began to buck and jerk, ran out of steam and finally refused to budge. Easing out of the saddle, our driver, Manu, tried to cool down the fuming engine with cans of water that he carried in the car but to no avail.

It was now pitch dark with nary a soul in sight. The few passing trucks and cars paid no heed to our fervent pleas for help and sped on. Our tour agent was also miles away and it was futile to call him for help anyway.

With no time to lose and not wishing to simply hang around any longer, our driver set off to get help. Being a local and familiar with the terrain, he advised us to stay put in the car while he ventured out alone.

My elder son, Sachin Kumar stood guard outside the car flashing his torch in the direction of the oncoming vehicles while my better-half, Shobha, who was petrified began saying her prayers to all the deities she knew.

Stuck in a strange land it was one of the most terrifying experiences. Finally, after an agonising three-hour wait and what seemed like an eternity, the driver emerged from the shadows with a mechanic and much to our delight managed to make the engine roar again.

The sound was music to our ears and as the car began to move, we thanked our lucky stars. Notwithstanding the wife's prayers and the enterprise of the driver!