None will go to jail for funding Air India 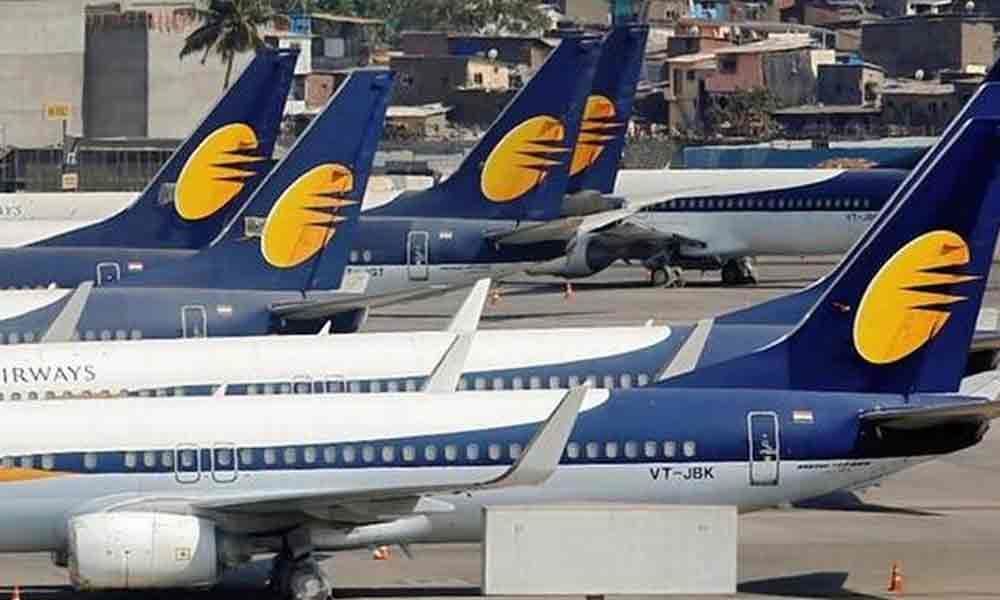 None will go to jail for funding Air India
Highlights

After Government of India nationalised Air India by acquiring majority stake from Tata Sons and formed Indian Airlines by taking over and amalgamating...

After Government of India nationalised Air India by acquiring majority stake from Tata Sons and formed Indian Airlines by taking over and amalgamating the other domestically operating carriers in India we had the domestical Indian Airlines and international Air India since 1953. Initially, they had done very well with JRD Tata at the helm of affairs of Air India as Chairman till 1977 and also as a Director on the board of Indian Airlines.

As is the case with most of the public sector enterprises, deterioration started in these enterprises as well with undue political interference, inefficiency and corruption. In 90s, once the Indian government started opening up the economy to private sector, aviation sector was also one among them.

Thus in early 90s came number of private airlines Modi Luft , Damania ,NEPC and the Jet Airways. Most of them folded up within few years . Out of the early birds it is Jet Airways which kept on flying till a few days back when all its flights were grounded when lenders were not willing to pump in extra money to keep it flying.

There are of course a lot of arguments stating that keeping in view the employees involved and the possible impact on the fares of other airlines the lender should have pumped in extra money and kept the carrier going. In my view the lenders have done the right thing refusing to give any further loan at this point of time.

A crisis of this nature does not happen overnight and should be brewing over a long period which the management and those who have a knowledge of the happenings of the company including the chartered accountants should be aware of for quite some time. That also raises questions about the role of the auditors and independent directors and also the lenders not having realised it well in time to put in place necessary measures to save the airlines .

To bring the issues of the employees and the possible impact of closing the carrier on airfares to justify further infusion of public funds would only be throwing good money after bad money. To that extent lenders have done the right thing by refusing to infuse further funds. In any free market economy the fittest will only survive and some organisations going bust due to inefficiency and mismanagement is to be expected.

Any number of arguments are being advanced for the financial crisis in the Jet airlines. One important reasons looks to be acquisition of Sahara airlines and it seems to have become millstone around the neck of jet Airways just as acquisition of Air Deccan to Kingfisher Airlines. Management gurus will I am sure dig deep into the reasons and come out with the specific reasons for the failure of the airlines.

But one or two reasons already look to be too glaring to be missed. As Swaminathan Aiyar pointed out Goels and his tribe are the products of the crony capitalism era. Their core strength is management of political leadership and the bureaucracy and obtain undue favours and thrive on them .

When called on to face the competition from other carriers they have failed. Such crony capitalists only succeed when they have no competition or they grow to a level like the Ambanis have done where competition hardly matters for them.

But a more disturbing piece of information that's coming out of this episode is the unusually high costs on sales and distribution around 12% when the norm for the industry is around 2%. Jet seems to have paid almost Rs 10000 crore commission to agents for sale of tickets in the last four years. For 2017-18 it stood at 2826 crores. It is more than what the total debt owed by the company.

Are these agents proxy to someone? This aspects needs detailed enquiry and forensic audit to establish the truth. Someone who knows the industry well sometime back told me starting an airline is convenient way for money laundering. He said that was the reason why lot of new airlines come up and fold up with same speed.

We cannot accuse Jet Airways of the same since it is there in the market for the last 25 years. But definitely whether financial mismanagement and promoters benefiting at the cost of the organisation are some of the reasons for the failure of the carrier need to be looked into so that crony capitalists do not keep on taking the public and the public sector banks for a ride.

Before closing I would like to share the views of a public sector bank chairman. He gave huge loan to a state government which cannot be justified on appraisal of that particular project. His argument no banker went to jail for financing Air India fully knowing that it is in a bad financial position. But those who lent to Kingfisher are in jail. Moral: Air India will have no problem in flying however badly and inefficiently it is run, since the taxpayers and a public sector banks will foot the bill.