All India Radio to train students in English 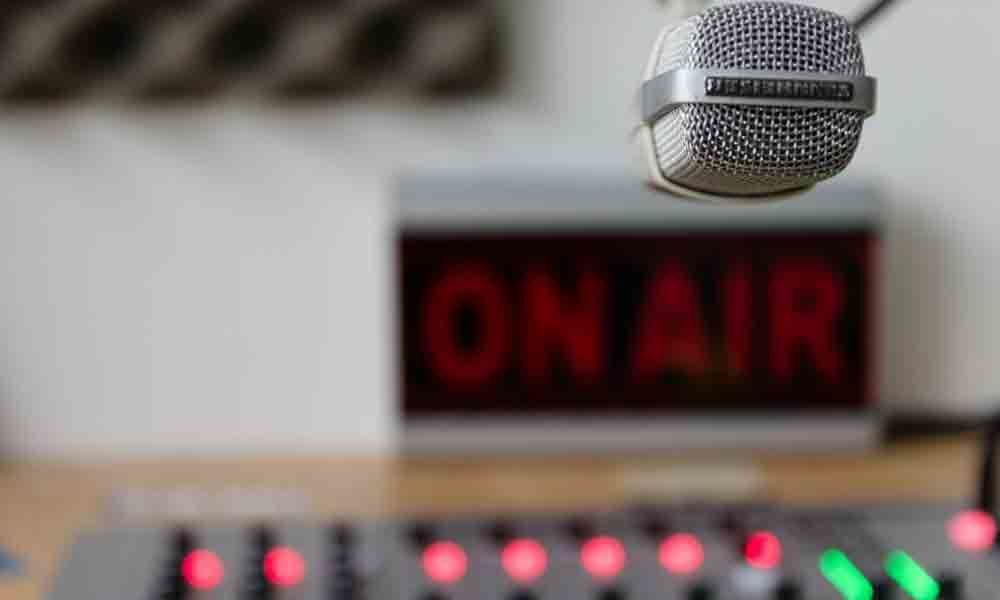 The All India Radio (AIR) will now help students brush up their English speaking skill. From September 1 "Aao Angrezi Seekhein (Come lets learn English)" will be on air from 11 a.m. onwards on all working days.

Agra (IANS): The All India Radio (AIR) will now help students brush up their English speaking skill. From September 1 "Aao Angrezi Seekhein (Come lets learn English)" will be on air from 11 a.m. onwards on all working days.

The joint project by Sarva Shiksha Abhiyan (SSA), Uttar Pradesh government and the UN International Children's Fund (UNICEF) will include a total of 120 episodes of 15 minutes each that would be broadcast for the 2019-20 academic session.

The pilot project will be launched from the Kasturba Gandhi Balika Vidyalayas (KGBV) where students of Class 5 to 8 of and junior high schools will take their English lessons by listening to the radio programme. On the first day, mothers of students and school management committee members will also attend the radio broadcast.

According to the Basic Education Department officials, though the focus of the programme this year is on Class 7 students, but efforts were on to encourage other students of Class 6 and 8 also to attend the auditory classes.

"A total of 120 English learning episodes, developed by experts, will be aired by AIR," according to the official. "Teachers and Block Education officers have been directed to ensure availability of a radio and their proper functioning before September 1.

"The project will help students learn English by listening. It will prove to be a significant step to boost the morale and raise the confidence of students in their English speaking skill."