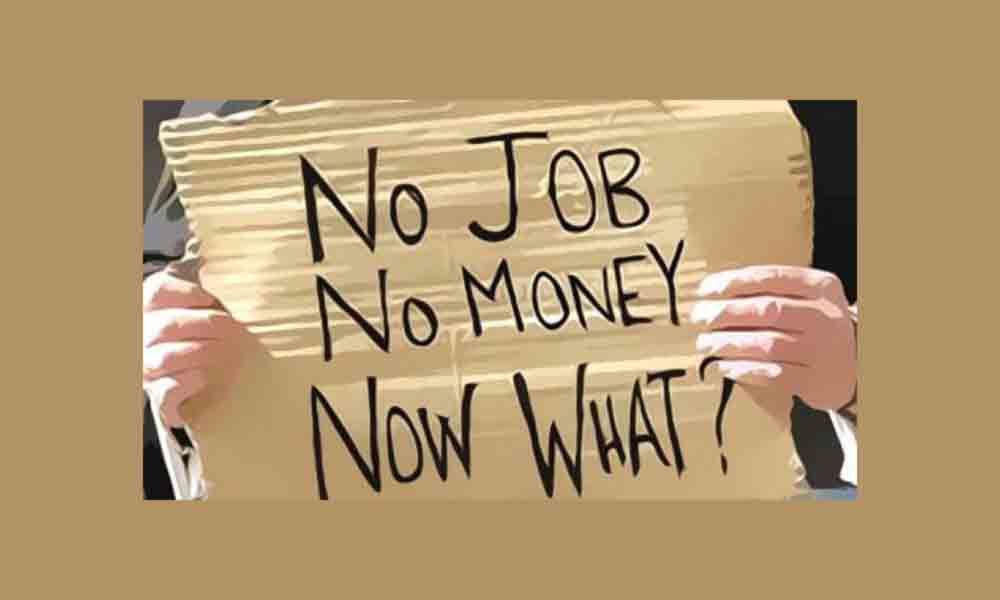 One of the major problems for unemployment is increased population growth. The country's overall population is more than 1.3 billion and around 32 per cent of the total population are youth, who are the major players in the development of a nation. So, it is a challenging task for the government to precisely deal with the jobs vs youth's population. It primarily includes the creation of jobs equally in all the domains and sectors.

The second reason is the slow growth economy. The country's economic growth is considerably slower than it might otherwise be. This means that as the population increases, the economy cannot keep up with demands for employment and an increasing share of people are unable to find work. The result is insufficient levels of employment nationwide.

The third is the disproportionate industrial development. It is evident from the current situation that Indian Industrial development is not spread equally in the sectors and in all the domains. For instance, we are good in sectors like IT, agriculture, small enterprises but we have many more sectors like chemicals, fertilisers, defence products, pharmaceuticals, etc....The more proportionate development, the more will be the employment creation.

The final and the most important factor is irrelevant employment creation. In the present education system, we have multiple options to pursue with respect to a student's career. But in the present scenario, about 65 per cent of the students are opting for IT irrespective of his graduation course. It is the responsibility of the government and the companies/organisations to create employment, only if the company's domain of work and student's profile matches. For example, it is a vague practice to take a mechanical student into the IT profession and similarly with others.

And due to this wrong practice, unequal employment will be created. For achieving equal employment status in the domains this practice must be terminated and a new way of creating employment should be adopted. The above are the top reasons for the unemployment creation and it is a very challenging task for the government to make it on the right track.