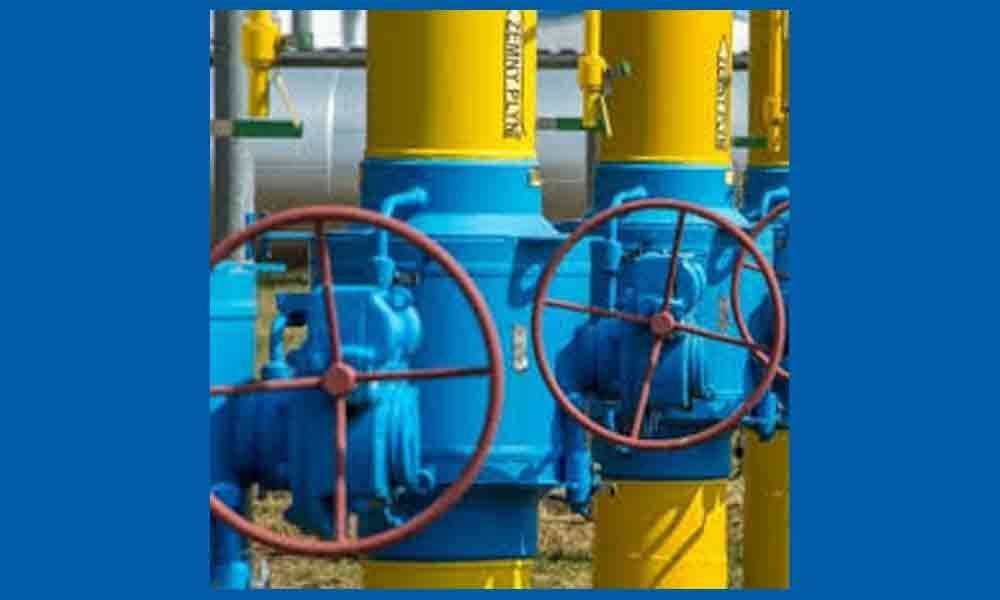 2018 was a "golden year" for natural gas with demand surging worldwide, the International Energy Agency (IEA) said Friday, prompting concern from environmental groups over the climate impact of the world's new favourite fuel.

2018 was a "golden year" for natural gas with demand surging worldwide, the International Energy Agency (IEA) said Friday, prompting concern from environmental groups over the climate impact of the world's new favourite fuel.

Demand for gas grew 4.6 percent last year -- the fastest rate since 2010 -- and gas accounted for nearly half of the total increase in worldwide energy consumption, according to the IEA's annual report on the fuel. The surge in natural gas, which while cleaner than coal remains a fossil fuel that contributes to manmade emissions, was put down to ballooning production in the US and an insatiable demand for alternatives to coal in China.

"In 2018, natural gas played a major role in a remarkable year for energy," the IEA's executive director Fatih Birol said. "Global energy consumption rose at its fastest pace this decade, with natural gas accounting for 45 percent of the increase, more than any other fuel."

The IEA, the global authority on energy, said that gas had helped play a role in reducing air pollution and limiting the rise of greenhouse gas emissions. But environment and energy sector analysts said the gas boom could have dire effects on Earth's climate, as scientific warnings of the need to slash fossil fuel use grow ever stronger.

"When it comes to gas, the IEA horse has blinkers on and is heading straight over the cliff of climate disaster," Lorne Stockman, senior research analyst at Oil Change International, told AFP. "Gas is not clean, cheap or necessary."