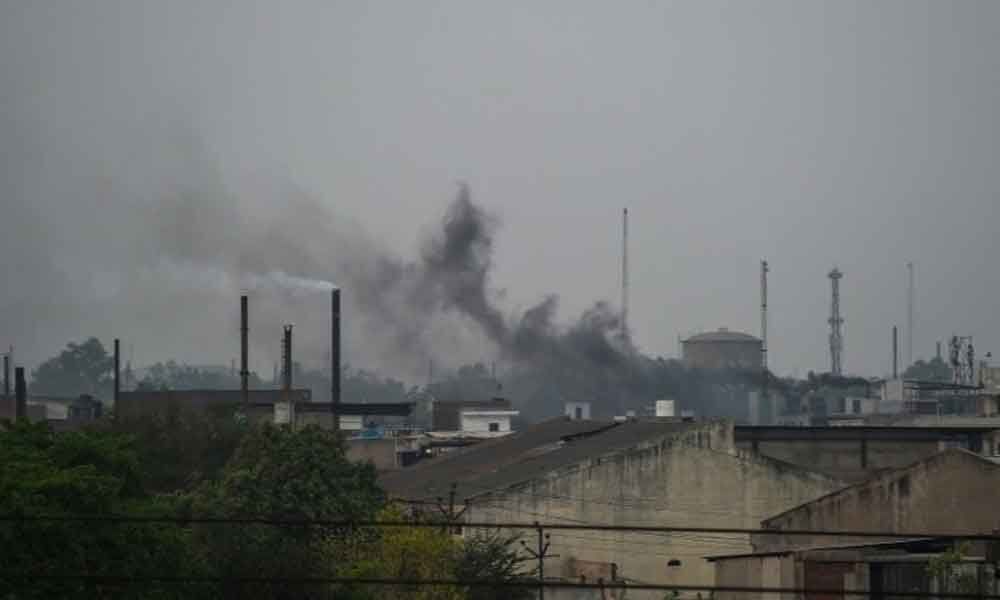 Indonesia's air quality has deteriorated from among the cleanest in the world to one of the most polluted over the past two decades, shaving five years from life expectancy in some regions, researchers say.

Jakarta: Indonesia's air quality has deteriorated from among the cleanest in the world to one of the most polluted over the past two decades, shaving five years from life expectancy in some regions, researchers say.

The study by the Energy Policy Institute at the University of Chicago says an increase in coal-fired power stations, burning of land for plantation agriculture and rising car ownership are responsible for the worsening pollution in the world's fourth-most populous country.

The greatest spike happened in the last few years with air pollution more than doubling between 2013 and 2016, it said. The burden on public health has become one of the highest in the world, behind only India, China, Bangladesh and Pakistan. "High air pollution is now undermining Indonesians' health," said researchers Michael Greenstone and Qing Fan.

"In 1998, air pollution barely impacted the life expectancy of Indonesians. In fact, even in 2013, it shaved only a few months off of average life expectancy," they added. According to the researchers, sustained high concentrations of particulate matter in the air people breath will cut 2.3 years from lifespans in the capital, Jakarta.

On the islands of Sumatra and Borneo, both of which suffer land fires every year, the expected reduction in lifespans is four years on average. It rises to 4.8 years for the southern Sumatran city of Palembang and 5.6 years for its neighboring Ogan Komering Ilir district.

The University of Chicago study said the air pollution effects are widespread. Small particles carried by the wind from land fires at times contribute 31 per cent of Jakarta's "PM2.5", tiny particles that cause haze when levels are elevated and which are linked to lung cancer, respiratory illness and other diseases.

Citing the experience of cities such as London, Osaka and Los Angeles in reducing disastrous air pollution and China's more recent progress, the researchers said Indonesia's pollution problem is "solvable" through stricter regulation and stronger enforcement.