Blood pressure in midlife may be related to dementia risk 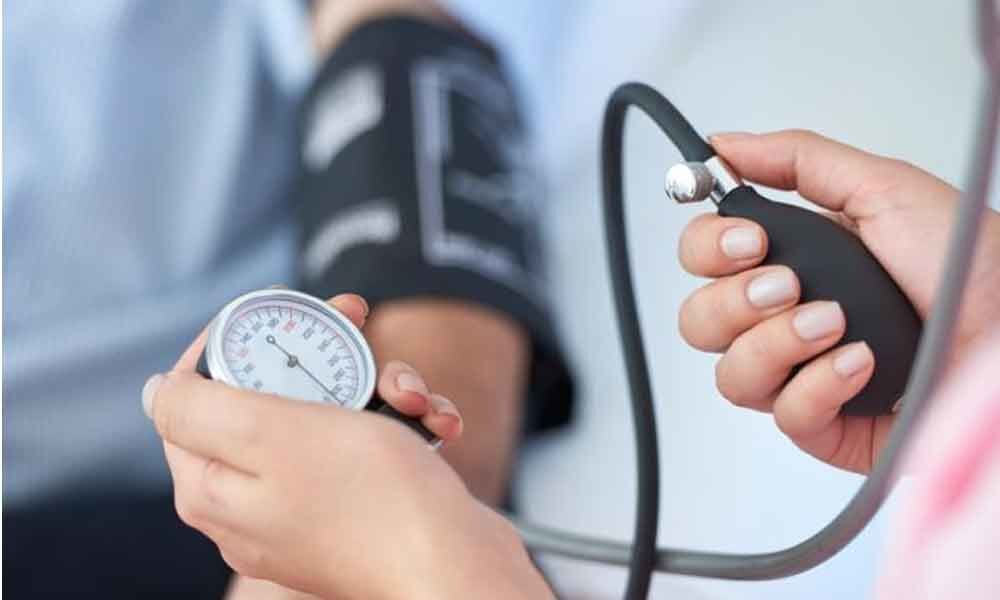 In the study published in the journal of JAMA, researchers found that those people with the high blood pressure condition hypertension during middle age and during late life were 49 per cent more likely to develop dementia than those with normal blood pressure at both times.

But, putting one at even greater risk was having hypertension in middle age and then having low blood pressure in late life, which increased one's dementia risk by 62 per cent. High blood pressure was considered any measurement more than 140/90 millimetres of mercury, whereas low blood pressure was defined as less than 90/60 millimetres of mercury. A cognitive exam, caregiver reports, hospitalisation discharge codes, and death certificates were used to classify participant brain function and determine cognitive impairment.

High blood pressure can be genetic, but can also be the result of not enough exercise and poor diet. As people age, the top blood pressure number (systolic) oftentimes increases while the bottom number (diastolic) can decrease due to structural changes in the blood vessels. Walker said dementia itself may lead to a lowering of blood pressure, as it may disrupt the brain's autonomic nervous system. Stiffening of the arteries from disease and physical frailty can also lead to low blood pressure in late life.