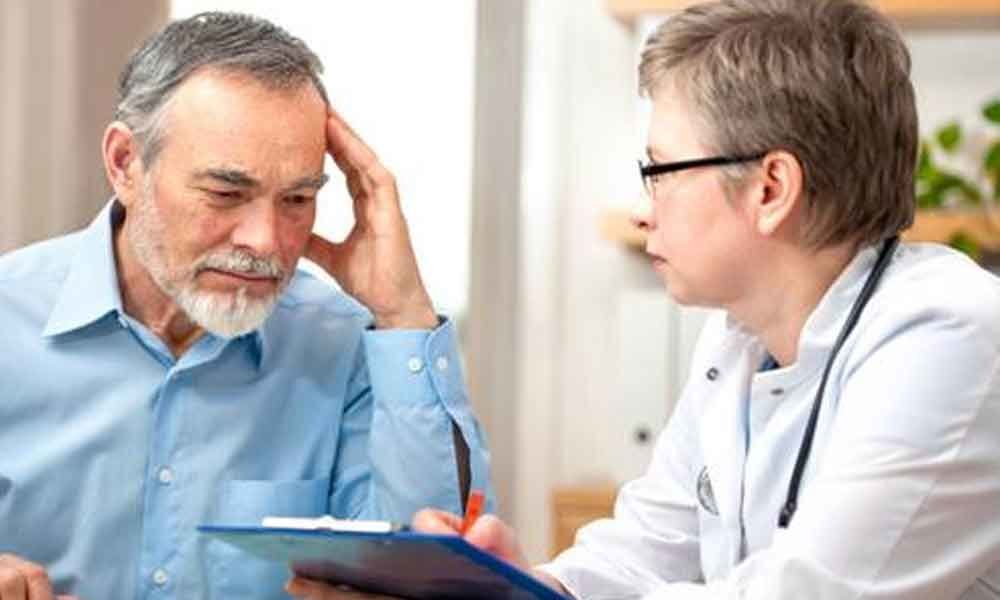 A recent study has found that people exposed to chemicals called Phthalates, increasing the risk of metabolic disorders.

Do you know that your everyday exposure to everyday harmful chemicals can land you into serious trouble?

A recent study has found that people exposed to chemicals called Phthalates, increasing the risk of metabolic disorders. The study was discussed in the meeting, 'ECE 2019'. Researchers found a correlation between levels of phthalate exposure and markers of impaired liver function, which are indicators of increased risk of obesity, diabetes and heart disease.

These findings suggest that more actions may need to be taken to reduce people's exposure to these potentially harmful, yet commonly used chemicals. Phthalates are common additives used in manufacturing to produce plastics and they can be found in numerous everyday items including milk, bottled water, instant coffee, perfume, makeup, shampoo, toys and food packaging.

Exposure to endocrine-disrupting chemicals has previously been implicated in causing serious harm to fertility and development, as well as increased obesity risk in rodents and people.

However, no studies have directly investigated how Phthalate exposure is associated with obesity and metabolism. In this study, Professor Milica Medi Stojanoska, one of the researchers correlated the levels of Phthalate absorbed by people with their body weight, type 2 diabetes incidence and markers of impaired liver and metabolic function.

Higher exposure to the chemical was associated with increased markers of liver damage, insulin resistance and cholesterol in people with obesity and diabetes.

Prof Stojanoska says, "Although a small association study, these findings suggest that not only do phthalates alter metabolism to increase the risk of obesity and diabetes but that they are also causing toxic damage to the liver."

Prof Stojanoska's research is now looking at the effects of endocrine-disrupting chemicals on human health in adults, adolescents and babies.

"We need to inform people about the potential adverse effects of endocrine disruptors on their health and look at ways to minimise our contact with these harmful chemicals," adds the professor.