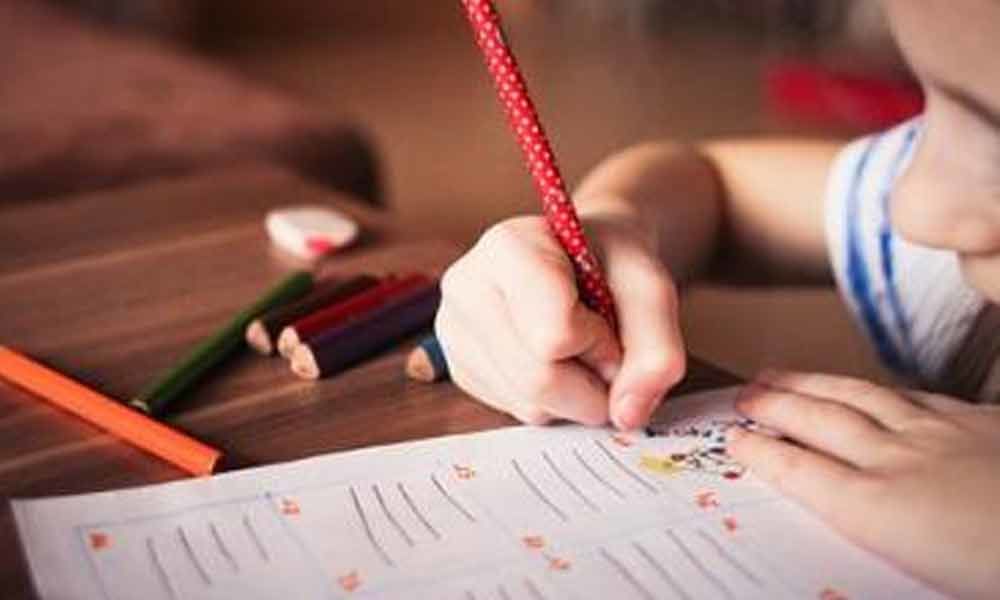 Washington: Extending the years of childhood education may reduce adult heart disease risk, a recent study suggests. According to the team of researchers, people with more education may have reduced heart disease because they have higher incomes, allowing them to afford better food and health care.

The findings suggest that state policies requiring children to attend additional years of school may result in a reduced risk for heart disease and improvements in several cardiovascular risk factors in adulthood. As part of the study, the researchers conducted a natural experiment by evaluating state compulsory schooling laws, which legislate the number of years children must attend school.

From two large, national surveys conducted from 1971 to 2012, they identified more than 75,000 people born from 1900 to 1950, when states required children to attend school between 0 and 12 years. They then used U.S. Census data on a group of similar individuals to predict the number of years of required schooling for each individual, based on their year and state of birth.

Overall, about a third of the study participants did not graduate from high school. While 34.5 per cent reported heart disease, the researchers found that each year of additional compulsory schooling through high school was associated with a 2.5 per cent reduction in occurrence.

They also noted improvements in several cardiovascular risk factors with each additional year, including reductions of more than 3 per cent in smoking and nearly 5 per cent in depression. "For clinicians and health systems struggling to address disparities in heart disease between the rich and the poor, our findings suggest that cross-sectoral interventions to address social factors like education are important," said lead author Rita Hamad.

The team of researchers suggests that as a society, we should be thinking about investing in social policies to improve overall health and reduce health care costs. Findings were published in the Journal of PLOS Medicine.

The 2019 guidelines from the American College of Cardiology and the American Heart Association have suggested using patients' social factors in clinical prediction tools for heart disease since education is often a stronger predictor than traditional biomedical risk factors like cholesterol and diabetes.

The US Department of Health and Human Services also has proposed that patients' educational attainment be used as an input in determining physician payments for performance, to encourage physicians to care for more disadvantaged patients. Hamad said this type of data could inform those efforts.

A possible explanation is that high-income people born between 1900-1950 tended to eat richer diets, they said. By contrast, higher BMI today tends to be associated more with low income, due to the inability to afford healthy food.

Overall, according to the researchers, people with more education may have reduced heart disease because they have higher incomes, allowing them to afford better food and health care. Or, it may be that they have more resources and therefore less stress, which has been previously linked with heart disease." Hamad said.

The researchers are further examining how these same policies affect health care costs and whether the policies reduce racial disparities in heart disease.