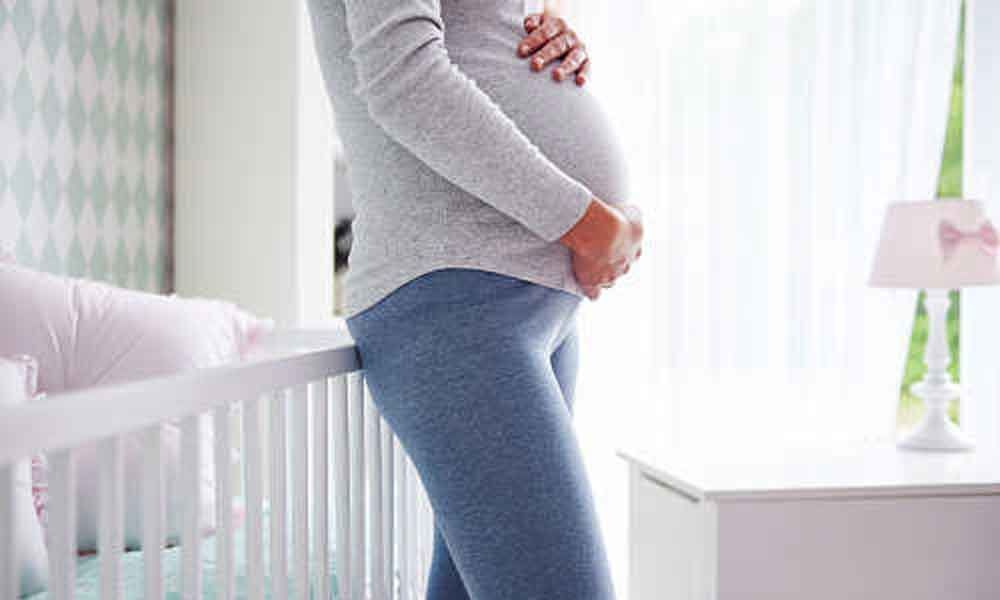 Washington: Hormone concentrations during early foetal development are significantly affected by maternal age, body mass index and race rather than lifestyle, suggests a study. The study was published in the 'Maternal and Child Health Journal'.

"Hormones in early development play a key role in human health and disease risk. Since we are unable to directly measure hormones in foetuses as they are developing, the next best way is to study the mother's hormones since they can be transferred to the foetus," said Emily Barrett, Rutgers School of Public Health.

The researchers looked at the concentrations of estrogens and testosterone in 548 healthy women in the first trimester of pregnancy in relation to their lifestyle to better understand what drives elevated sex hormones during foetal development. Most of the women were white, married, well-educated and had an average age of 31. Less than five per cent drank alcohol and less than eight per cent smoked.

Confirming results from previous work, they found that black women had higher testosterone levels than women of other races, a difference that may help to explain health disparities in reproductive cancers and other hormone-sensitive diseases.

"Characterising sex steroid concentrations during pregnancy may yield important insights into the mother's own future risk of disease as high levels of exposure to oestrogen have been shown to increase the risk for breast and ovarian cancer later on," said Barrett.