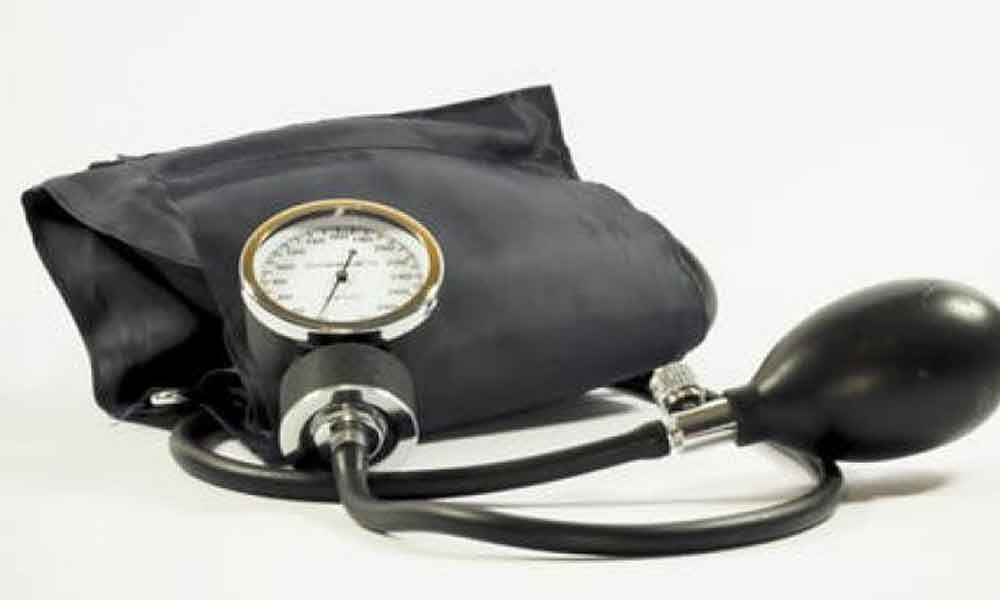 BP control less likely among those treated in low-income areas.

Washington: People enrolled in a large clinical hypertension management trial were half as likely to control their blood pressure if they received care at clinics and primary care practices in low-income areas, suggests a study. The study was published in 'JAHA: Journal of the American Heart Association.'

In addition, participants at low-income sites also had an 86 per cent higher likelihood of developing end-stage kidney disease and were 30 per cent less likely to receive a procedure performed to open the blood vessels to the heart for patients experiencing chest pain or heart attack.

The findings are based on data obtained from the Antihypertensive and Lipid-Lowering Treatment to Prevent Heart Attack Trial (ALLHAT) which compared the effectiveness of three blood pressure-lowering drugs. The study used 140/90 mm Hg as the threshold for high blood pressure, while the American Heart Association recognizes high blood pressure as 130/80 mm Hg.

Researchers know that living in low-income areas are associated with higher rates of high blood pressure, heart failure and stroke. The new study explored whether cardiovascular outcomes vary by socioeconomic factors in a randomised clinical trial in which participants are treated equally.

"While medications are the mainstay of hypertension control, there are other factors that we need to pay attention to that are impacting blood pressure control, and the ultimate outcomes we care about - heart disease, stroke, hospitalisation and longevity," said Erica Spatz, study's senior author.

Also, participants in the low-income areas visited their doctors less compared to higher-income areas, potentially due to transportation access, social support and health behaviours which may have indirectly impacted some outcomes.

The findings suggest that clinical trial design should consider the socioeconomic context of the treatment site and participants' neighbourhoods.