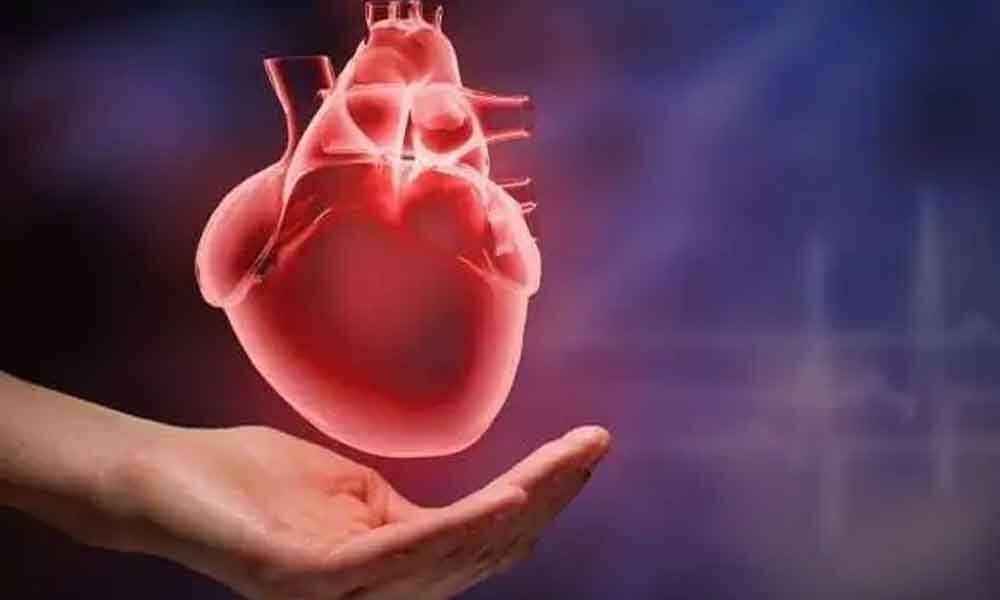 "Giving patients light therapy for a week before surgery could increase cardio protection. Drugs could also be developed that offer similar protections based on these findings. However, future studies in humans will be necessary to understand the impact of intense light therapy and its potential for cardio protection," said Eckle.

The scientists discovered that housing mice under intense light conditions for one week `robustly enhances cardio protection', which resulted in a dramatic reduction of cardiac tissue damage after a heart attack. They also found that humans could potentially benefit from a similar light exposure strategy.

In an effort to find out why they developed a strategy to protect the heart using intense light to target and manipulate the function of the PER2 gene which is expressed in a circadian pattern in the part of the brain that controls circadian rhythms.

By amplifying this gene through light, they found that it protected cardiovascular tissues against low oxygen conditions like myocardial ischemia, caused by reduced oxygen flow to the heart. They also discovered that the light increased cardiac adenosine, a chemical that plays a role in blood flow regulation.

Mice that were blind, however, enjoyed no cardio protection indicating a need for visual light perception. Next, they investigated whether intense light had similar effects on healthy human volunteers. The subjects were exposed to 30 minutes of intense light measured in lumens. In this case, volunteers were exposed to 10,000 LUX, or lumens, on five consecutive days. Researchers also did serial blood draws.

The light therapy increased PER2 levels as it did in mice. Plasma triglycerides, a surrogate for insulin sensitivity and carbohydrate metabolism, significantly decreased. Overall, the therapy improved metabolism.