Supine hypertension can be lowered with heating pads 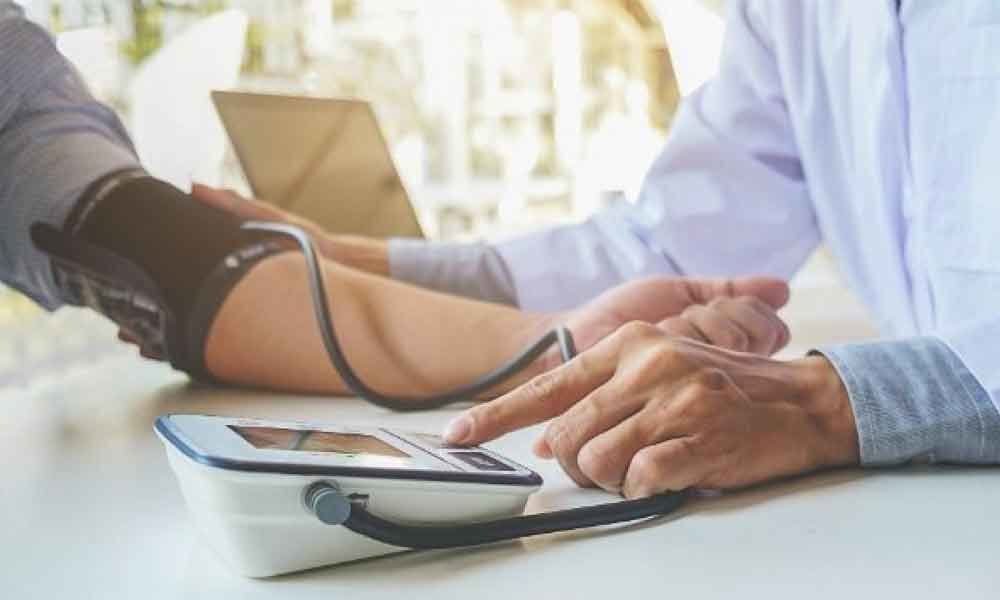 Heating pads could lower BP in high BP patients when they lie down.

Washington: People, whose blood pressure increases when they lie down, a condition called Supine hypertension, can lower it with the help of heating pads, suggests a study. The study was presented at the 'Hypertension 2019 Scientific Sessions.'

Supine hypertension is diagnosed in about half of people with autonomic failure, a chronic degenerative disease, which affects the part of the nervous system that regulates involuntary functions such as blood pressure and heart rate.

Overnight increases in blood pressure are associated with damage to the heart and kidneys. It can also increase urine production, which can worsen a condition where a person's blood pressure rapidly drops upon standing, such as when first getting out of bed in the morning.

Researchers studied 10 patients with autonomic failure and supine hypertension. The average age of the study participants was 76 years, with a systolic (upper number) blood pressure of 168 mm Hg measured in the lying position.

During the two-night study, participants received heat at 100 degrees Fahrenheit from a medical-grade heating pad placed under their torso on one night, and an unheated pad on the other. Supine blood pressure was monitored every two hours from 8 p.m. to 8 a.m., and heat therapy was applied from 10 p.m. to 6 a.m.

"The use of local, controlled heat therapy may be a novel and simple approach to treat supine hypertension in these patients without using medications; however, additional studies are needed to assess the long-term safety and efficacy of this approach," added E. Okamoto.

Among the study's limitations are its small size and its focus on primary forms of autonomic failure, which is a rare condition. Although the study population was Caucasian, the researchers anticipate that the results may be applicable to other ethnic groups.