That wonderful life after death 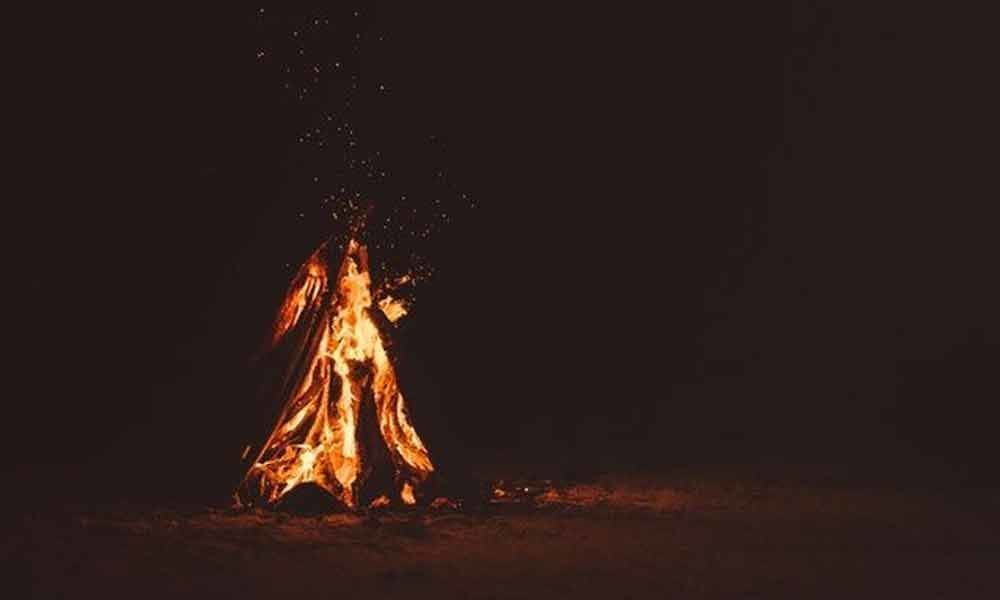 Raymond Moody interviewed a number of such persons who had a ‘death’ experience. They moved on to the other side of death, and, after some time, came back.

Raymond Moody interviewed a number of such persons who had a 'death' experience. They moved on to the other side of death, and, after some time, came back.

From their accounts, and those of others, who have had similar experiences, we get a glimpse of what happens after death. Some of them told Moody that they could hear the doctors declare them as dead.

After this, they suddenly found themselves outside of their own bodies, but still in the same house, the same hall, the same rooms, with which they were familiar.

They could see their own bodies from a distance, as though they were mere spectators. Some of them said they watched the doctors prick their arms and inject drugs into their bodies.

All this while, though they were separate from their bodies, and watched their bodies as spectators, they continued to have a subtle sense of identification with their bodies. They did not yet feel that the bodies no longer belonged to them.

It was only after some time, that they got accustomed to their odd conditions, and began to realise that they had left their physical bodies and were now in new bodies, altogether different from the physical bodies.

In new bodies, they were overwhelmed by intense feelings of joy, love and peace. Soon they found that some of their relatives and friends, who had already passed on, had come to meet them.

This gave them a feeling of surprise, for they felt that they were still alive. How could the dead ones meet them? Then they saw something, which is difficult to describe in words. They saw a light, dazzling light, a light so dazzling that it was as though a hundred thousand suns shone simultaneously.

Out of this light stepped forth a Being of Light, a Form of Light. Different people saw different forms — depending upon the ishta-deva they worshipped during the period of their earthly life.

This is an important thing for us to note. When a man dies, when a man drops the physical body, he encounters a Being of Light, who may take the form of Krishna or Rama, of the Buddha or Jesus, of Moses or Muhammad, of Mira or Mahavira, of Nanak or Kabir, of Zoroaster or Baha'u'llah or of some other God-man depending on his religious background and beliefs.

When I drop the physical body, I shall encounter this being or Form of Light. What will happen to me then? Then, every single thing that I have done, since the day born, will appear to me in a panoramic view.

It is, as though, I shall have to witness a movie of my life — every detail of it, every little thing that I have done either in public or in private, in light or in darkness, before the eyes of men or unseen by anyone — all the things that I have done will appear to me in a panoramic view. Imagine my condition at that time.

I shall be filled with a feeling of remorse and repentance. My head will hang low, when all those things will appear to me, as in a movie. And they will be seen by the Being of Light, standing by my side.