The Indian History of Gambling where it all began... The History of Gambling is existed in India for longer than it is believed now.

The History of Gambling is existed in India for longer than it is believed now. It is written about in Ramayana which some Indians believe dates back the 7300's BC, though it was referred in 430 BC. In Ramayana, both gambling Boards, believed by some to be the game of chess, and gambling with dice are described.

The board gambling is referred to as Aksa where all other references refer to it as devana. If you've ever heard a gambler say "I lost my shirt" this saying originated in ancient India, as this test compares trees stripped of their fruit as result Hanumat's shaking, with defeated gamblers relieved of their clothes and ornaments.

Where'as in Ramayana, the attitude towards gambling is totally different, it is mentioned casually and neither condoned or taboo nor forbidden, in India's second most Famous Sanskrit epic the tune greatly changes. In the Mahabharata, the real negatives start to show. This particular epic is believed to date to 3200 BC, though some historians say it was likely written as late as 120 BC, or it could have been 800 BC. 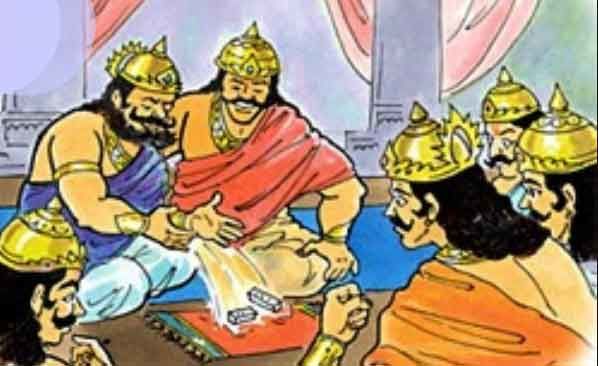 In this story, Shakuni arranged a dice game against Yudhishthira and cheated him out his wealth and kingdom. After losing his all wealth and kingdom, he even gambled his brothers, himself and finally his wife into servitude. Later in a dispute where Duryodhana insisted there was no place for two crown princess, another dice game was ordered. Not much for luck, Pandavas had to leave on exile for 12 years, and then remain hidden. So perhaps problem gambling was invented in India as well.

What were the Early Gambling Devices In India?

During the initial days, If we look at the Buddhist text, Indians gambling with nuts of the Vibhitaka tree as dice was described as early as 300 BC. Eventually the dice were replaced by astragali where the game Passa came about. In addition to dice Indians grew found of gambling on animals. Initially with ram fights, then cockfights, but in time progressed to enjoying the much more civil horse racing. Historical accounts show that Indians are known to gamble without concern that tomorrow might come. though this was warned in Hindu script and hymns. 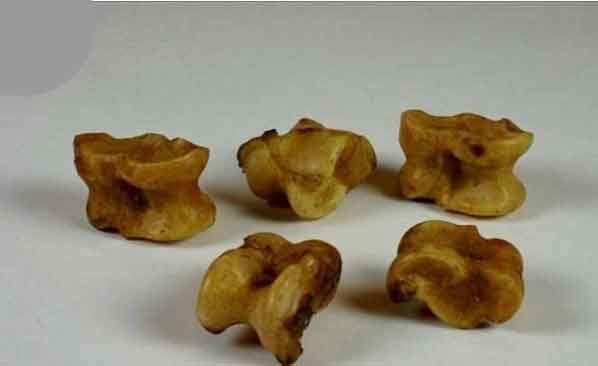 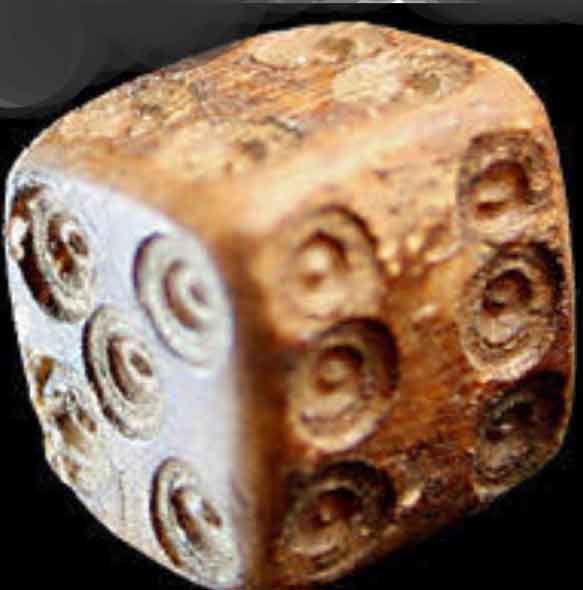 Did you know one of the interesting facts? While Europeans are generally given credit for developing certain gambling games, a most earlier version of playing cards and gambling devices which were discovered in Europe they all contained "INDIAN SYMBOLS". Indians had as much of a role as anyone creating and helping gambling boom. 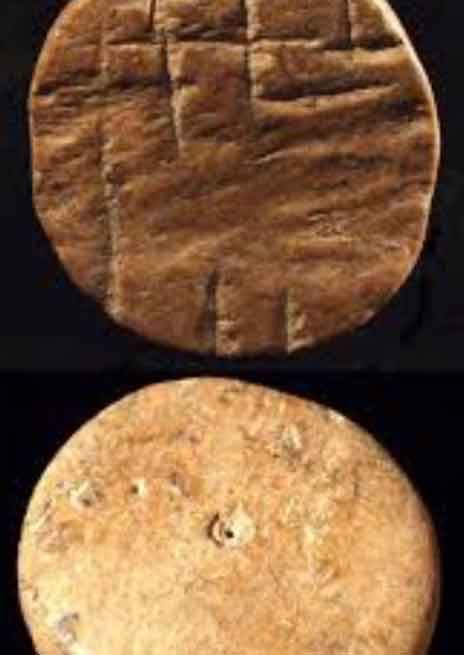 By the 15th century when that boom was ripe, legal gambling houses sprung up across India. These were heavily regulated by local ordinance to ensure the games were fair and orderly. This is not for the protection of the players but was so the players would willingly submit their dues to the king. So once again, more historical evidence of something Indians started.. this being gambling tax.

While India had a major role in early gambling history, in time European influence took over. In 1720s cricket started to catch on and late that century it was a full force as the betting sport of choice. In the century that followed the British would bring major horse racing events to India. In 1864, a match between Madras v. Kolkatta marked the start of first-class cricket in India. As gambling now grew rapidly out of control, the Public Gambling Act of 1867 was introduced; this act made operating a gambling house illegal. Now over the years, there are few changes and modifications like Paplu i.e Rummy has been declared legal. But for the most part whilst the laws are strange and hard to follow gambling remains banned in India to this day.

In the 18th century, the Britisher's brought the game of Cricket with them, the sport which has become a heartbeat of the country. Cricket is regarded as a religion by most Indians and cricketers are treated like gods. 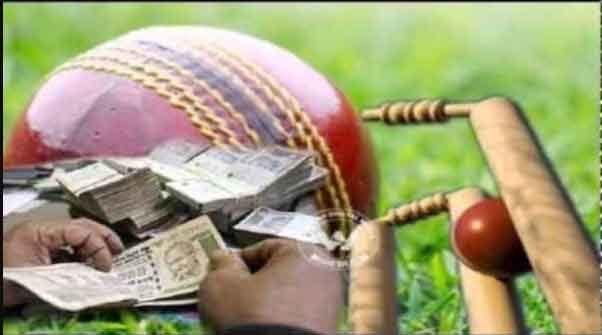 Cricket paved the way for the success of sports betting, which today Cricket is only available to bet online. All over the country, Indians bet thousands of rupees on the team they think will win every time a cricket match is played. These are good days for gamblers. They had no restrictions whatsoever, only plenty of opportunities.

The party soon came to an abrupt ending when the British took over the country and outlawed gambling in all its forms in the year 1867 The Gambling Act. The restriction, however, was only on paper, the restriction did not last long and could not stop people from indulging in the gambling activity, it, in fact, became more and more user-centric, and they used it in alleys, streets, at residential places and village gatherings.

There was a huge demand for gambling and the law enforcement had no pragmatic way of apprehending, controlling or enforcing the restriction given the sheer population of the nation.

The great country that housed billions finally got her freedom from the British, after being under the English for nearly 89 years, in 89 years, in 1947, India was finally declared independent. The restrictions against gambling, however, were not uplifted. The government wrote-off gambling as an addiction, an evil and something that would ruin families.

We haven't seen the outlook of the nation changing dramatically since then. The layman would still consider gambling taboo or maybe even a sin. The laws on the federal level reflect this sentiment. 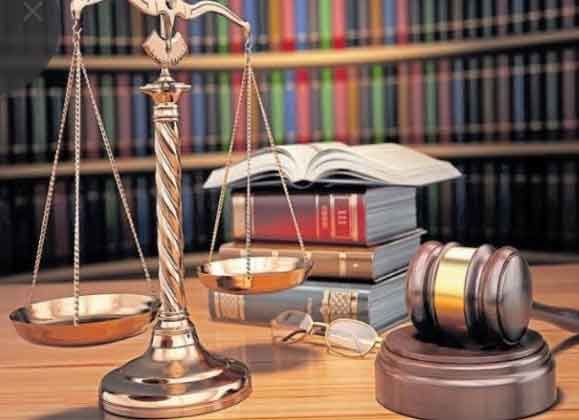 The 29 States and 7 Union territories that the country is divided into have all been handed the authority and discretion to decide for themselves whether to legalize gambling or not.

Every state has different a legislative council and the state government has the freedom to draft laws on different subjects. In India, most of the state does not entertain gambling, but they still allow some forms if it such as horse-riding where betting and all goes on.

The Public Gambling Act, as mentioned before, is central law which was introduced before the British back in 1867, now 148 years later, astonishingly, it is still in effect.

The rule basically say s that it is illegal to run a gambling house. or any person cant hold a gambling house. If any person is found violating the norms, he or she is subjected to pay a fine of Rs 200 and/ or imprisonment for a period of up to 3 months. The rule also includes an added sub-clause which essentially mentions the penalties applicable for any person who visits such illegal gambling houses.

The Public Gambling Act is enforced in most of the states in India. although states like Maharashtra or Sikkim gives some room for casinos. still, Goa remains to be the most gambling-friendly state of all.

Responsible gambling is an all about a set of rules and the best practices, that are defined, regulated and supported by national gaming authorities and gaming organizations with the aim to protect the player and establish optimal conditions for gambling activities. 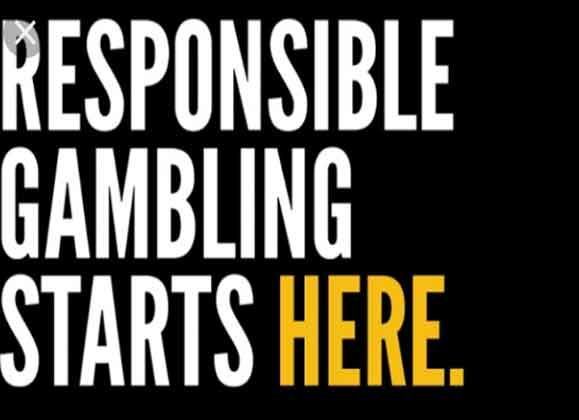 Responsible betting refers both to players and gambling organizations. On one hand, players should be aware of the dangers of gambling addiction and play responsibly on other hand gaming organizations should offer fair gamess in a safe gaming environment, taking special care of issues like