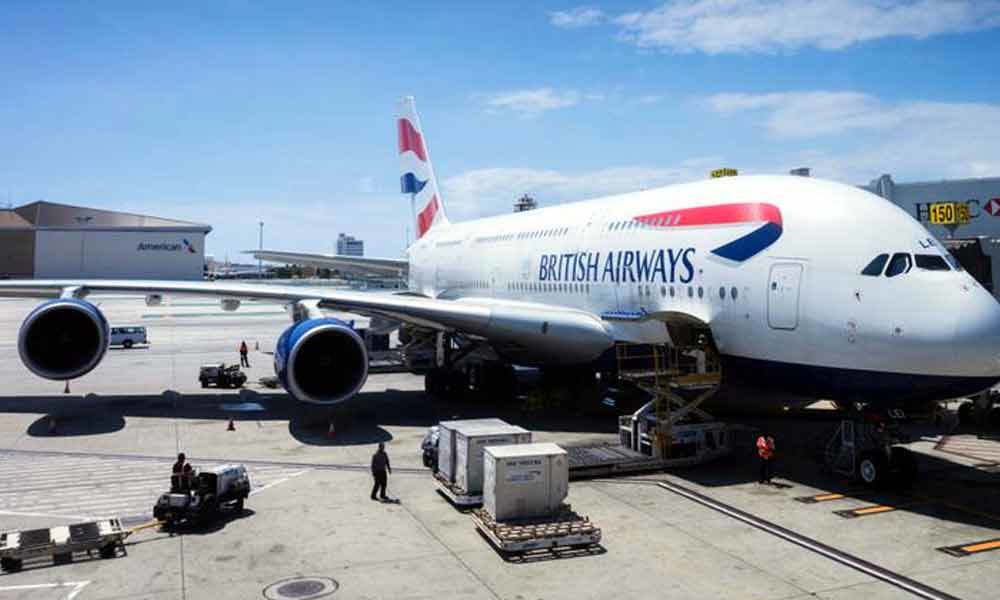 British Airways is resuming flights to Cairo after security concerns prompted a weeklong halt to services.

The airline says BA 155 flight is scheduled to leave Friday at 5.20 p.m. (1620 GMT). The flight resumption followed "a thorough assessment of the security arrangements."

BA says the "safety and security of our customers and crew is always our priority, and we would never operate an aircraft unless it was safe to do so."