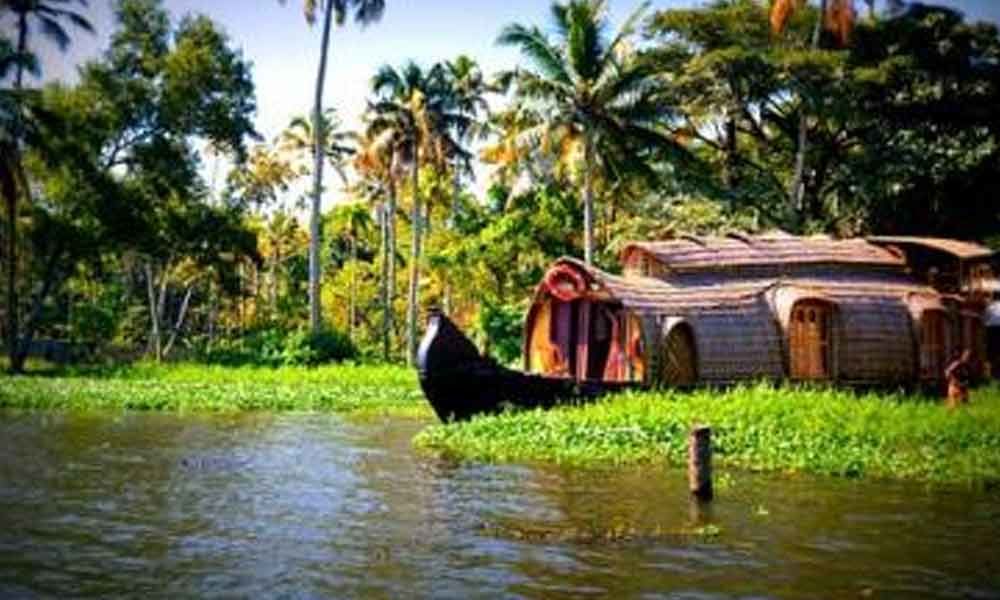 Tourism industry agrees to plan for 'Green Code of Conduct'.

Thiruvananthapuram: The tourism industry in Kerala has unanimously agreed on an action plan for implementing a 'Green Code of Conduct' in nine major tourist destinations and accommodation units in the state. A decision in this regard was taken on Thursday at a two-day workshop held to mark the launch of 'Clean Kerala Initiative' piloted by Responsible Tourism Mission (RT) with the co-operation of stakeholders in the tourism sector.

As per the action plan, at least two of these centres would be converted into RT-practising destinations before December 31. Besides, by September 30, possible accommodation units in different parts would be declared plastic-free. The programme was organised by RT Mission, in association with Kerala Travel Mart (KTM) and local self- government institutions, to push the plans to keep prime tourism destinations plastic and garbage-free.

Tourism minister Kadakampally Surendran had launched the initiative on Wednesday. Nine destinations -- Kovalam, Munnar, Alappuzha, Kumarakom, Wayanad, Fort Kochi, Kollam, Thekkady, and Bakel -- have been identified for the implementation of the new project in the first phase from a list of 21 destinations.

The project would take these tourist centres to Green Certification platform by making them the focus of eco-friendly and responsible tourism activities. On a concluding day, cloth bags for the selected nine destinations were distributed. Consultant of Haritha Keralam Mission N Jagajeevan inaugurated the programme by handing over a cloth bag president, Kerala Travel Mart (KTM), Baby Mathew Somatheeramn. Coordinator of Kerala RT Mission Rupeshkumar K presented a draft of classification guidelines for destination certification and roadmap for 'Clean Kerala Initiative.'

With the implementation of the project in places where RT activities in socio-economic sectors have already become successful, the state would have tourism destinations that have adopted cent per cent RT initiatives.