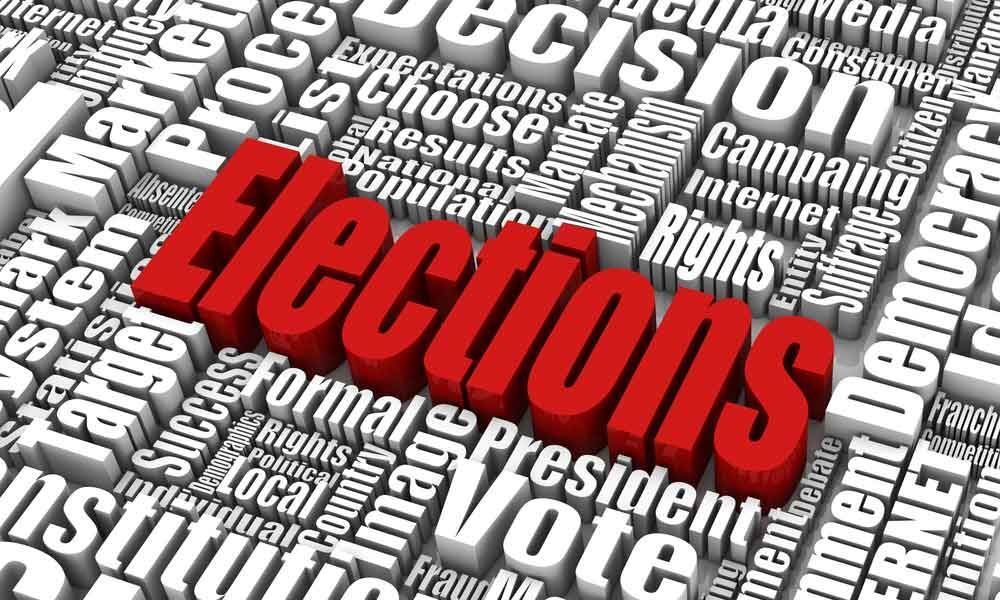 This has reference to the news item “IT raids on TTD Chairman contesting from Mydukuru (THI 04.04.2019)”

This has reference to the news item "IT raids on TTD Chairman contesting from Mydukuru (THI 04.04.2019)". Targeting opposition party candidates during election time through IT raids would certainly raise genuine doubts among the public as to whether the Central Agency is not being misused by the Modi Government.

Such raids at this juncture would tarnish the image of the contesting candidate vis-à-vis his chances of win in the ensuing election. This type of indirect attack on the opposition candidates will certainly help the ruling party morally, during election time. Once any raid is made, definitely the image of the candidate gets affected.

The outcome of such raids will certainly take several months. Meanwhile the damage is done. Even if the candidate comes out clean after all the process is completed, the personal damage caused to the candidate during election time will never be restored.

Why not the Election Commission bring IT, ED, CBI etc., agencies also under Election Code and ban them from conducting any such raids during election time, to ensure free and fair election process, as such raids certainly help the ruling party in gaining moral edge over the raided-candidate, vis-à-vis winning the election as well. It does not mean that the accused should go scot free.

Alternatively, if the raids are to be conducted compulsorily, they must be done in utmost secrecy and the news should not be made public till the date of election.

In all fairness, raids during election time and giving such news to public through media are considered as a deliberate attempt to malign the image of the contesting candidate and are, therefore, certainly treated as inappropriate and apparently biased.