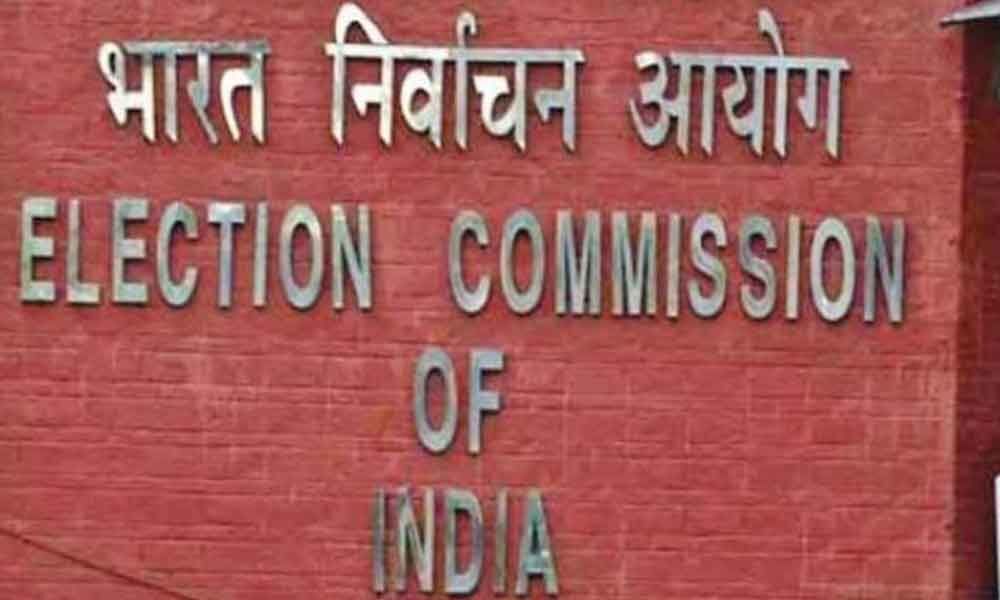 Krishna Rao IYR has put in proper perspective the evolution of the supremacy of Election Commission's powers during election time ( IYR column in H I...

Krishna Rao IYR has put in proper perspective the evolution of the supremacy of Election Commission's powers during election time ( IYR column in H I dated 3rd April). Coming after the recent judgment of Andhra High Court in the case of transfers and consequent relieving of some officers from their current duties, the position can be seen as clarified.

There's however a certain issue that came up for public scrutiny. And that's whether the Election Commission itself can escape accusations of bias while transferring some officials who, by virtue of their position, have to handle cases of a sensitive nature like murder investigations, kidnapping of candidates and seizure of huge amounts of cash during election time.

Just as the officers concerned can be accused of prejudicial behaviour, the personae being investigated can also be seen as influencing the course of investigations. In such matters, the EC should not be seen as 'siding' with the alleged perpetrators or overly protecting the suspect officials. If the government of the day feels that the EC has overstepped its legitimate powers, it shall be well within its rights to seek a mechanism whereby, in the hullabaloo of election activities, the EC's proposed actions are evaluated.

IYR mentions about the settled law insofar as the powers of the EC is concerned as recently upheld by the Andhra High Court. It however needs to be said emphatically that the EC cannot enjoy bald discretionary powers in sensitive matters and, to avoid acrimonious accusations of partiality or hasty decision making, it should also be guided by a circle of retired judicial officers before some sensitive decisions are made public.

It may be recalled that TN Seshan's actions sometimes looked rather brazen, but, then, no one accused him of bias. Today, the role of the EC is very complicated and difficult to perform. Too much of judicial scrutiny of its actions needs to be avoided as far as possible in the interests of objectivity during elections. And for this the EC also should evolve a proper mechanism.