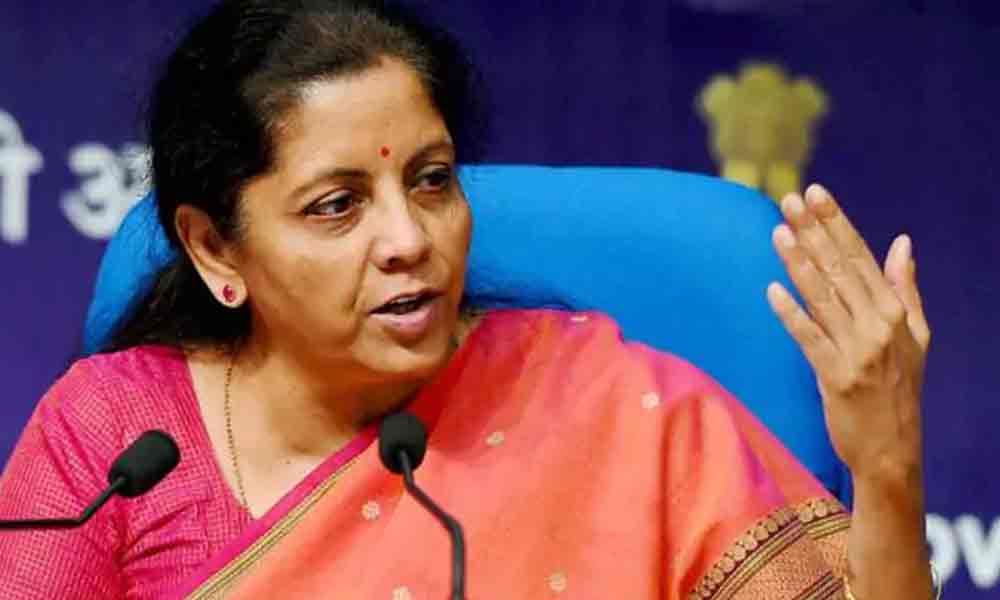 As Finance Minister Nirmala Sitharaman is all set to present her first budget, the key question is if the government has the fiscal space to implement ...

As Finance Minister Nirmala Sitharaman is all set to present her first budget, the key question is if the government has the fiscal space to implement schemes like PM Kisan, which helped the BJP return to power. The government went into an overdrive of statistical jugglery to meet the Fiscal Deficit targets but even 'Jugaad economics' has its limits.

Viral Acharya's exit from the RBI may allow the government to get more out of the Central bank in the short term but even that may not be enough for the government to balance its books. While the PM-Kisan scheme has its benefits, the key question is if the government has the fiscal space to spend Rs 87,217.50 crore annually? Revenue receipts have taken a hit as direct taxes fell short by Rs 74,774 crore and indirect taxes by Rs 93,198 crore, compared to even the revised estimates.

This created a situation where the growth in the indirect tax revenue has been just 2.3% in the 2019 fiscal and there have been reports that the direct tax collections have been inflated by making excessive demands which have to refunded with interest in the following years.

The government clearly does not have the fiscal space to finance a scheme, but PM Kisan was never about fiscal prudence, it was about political compulsions. It was needed because the BJP's farm policies failed to deliver. The question now is how will the government deliver on the scheme when it clearly short of money?