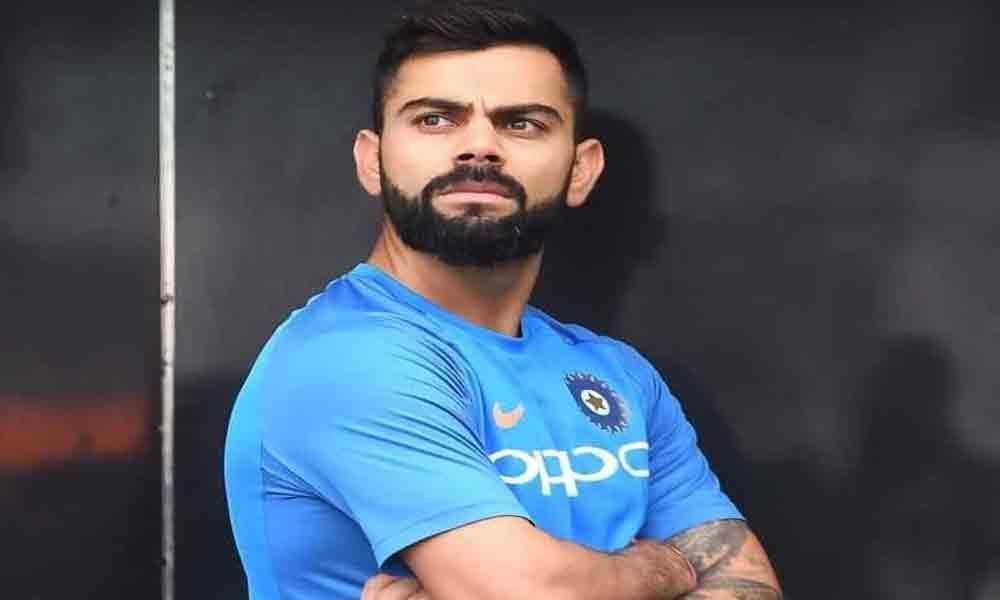 The much awaited ICC World Cup 2019 is kicking off today and it's time for our captain Virat Kohli to fine-tune the squad for the mega event. The...

The much awaited ICC World Cup 2019 is kicking off today and it's time for our captain Virat Kohli to fine-tune the squad for the mega event. The hotly contested competition have some of the best players in the world put on exquisite performance.

IPL has provided encouraging glimpses of Indian players' form and preparation. Skipper Virat Kohli may not have been able to lift his Royal Challengers Bangalore team but some of his individual performances with the bat in the tournament will certainly inspire for the World Cup.

A big point of debate was the omissions of Ambati Rayadu and Rishabh Pant. It's sheer bad luck that they are not in the squad for the World Cup event. Both of them had made a case for themselves with some of their recent performances, but apparently lost out to Vijay Shankar and Dinesh Karthik. Karthik is better replacement to MS. Dhoni if he picks up an injury during the tournament.

It was also a day when MS. Dhoni smashed a brilliant 113 runs in 78 balls. The biggest plus point for India is Hardik Pandya who will definitely add X- factor with his pace bowling attack. He can inevitably bowl against tough oppositions like England and Australia. Jasprit Bumrah is the best bowler in the world. Besides Indian team have the luxury of having a really good wrist-spin duo that can make a massive difference and would be the key for India.

India are the favourites to lift the coveted World Cup trophy but said going by the current form, England Australia too are serious contenders for the title. Kohli's batting and Dhoni's World Cup winning experience will be crucial.

I am sure Virat Kohli and his boys will definitely display a good brand of cricket in the mega tournament. As Team India looks to recreate that magic, Kohli's batting brilliance and Dhoni's World Cup winning experience will be crucial. Younger players will have to rally around the duo to help the team go all the way in the tournament.