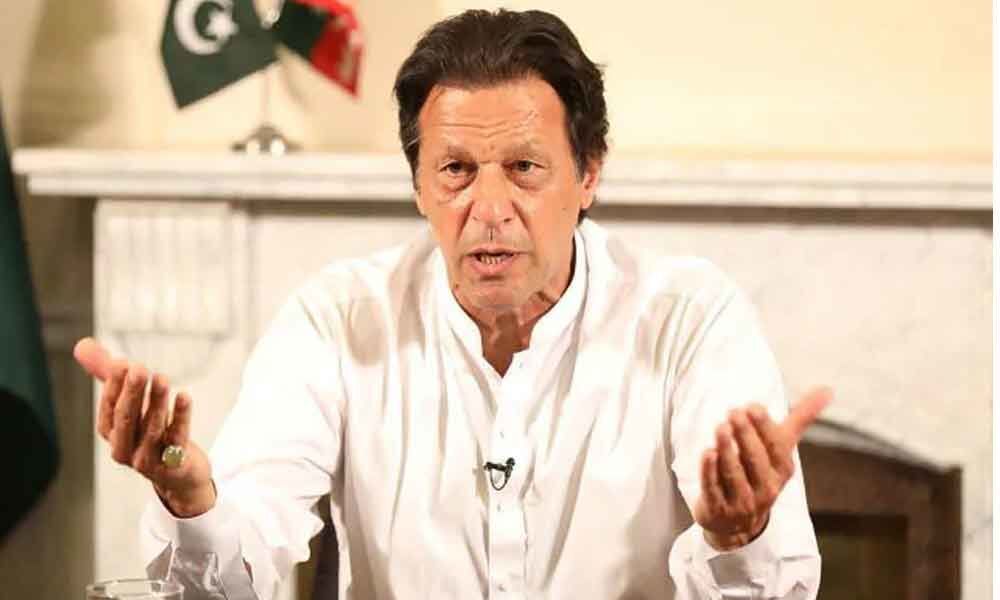 Of course, at a time when Pakistan is facing financial crunches and desperately seeking an IMF loan. Umar's firing indicates a bitter truth; Imran himself is clueless about governing the country.

For the last eight months, Asad Umar was branded as PTI's brain. Now, according to cricket hero, Umar was not able to turn the tables; he has inflicted irreversible losses on the economy.

In a sense, does it mean that the party's fundamental thinking process has been wrong from day one? Can Hafeez Sheikh help Khan's rule out of crises?