India, Pakistan should bury the hatchet 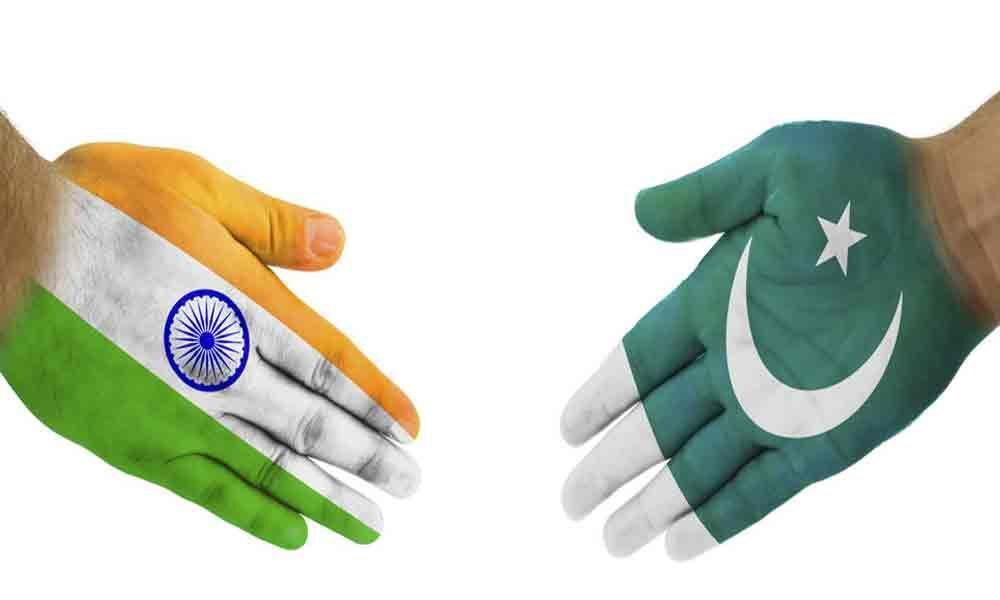 Indian government's effort to reign in Pakistan from voicing its unpleasant remarks against India has started seeing results. In a stern message seen...

Indian government's effort to reign in Pakistan from voicing its unpleasant remarks against India has started seeing results. In a stern message seen to be a snub, US President Donald Trump told Pakistan Prime Minister Imran Khan in a phone conversation to 'moderate' his rhetoric against India and 'avoid escalation of the situation' in the wake of rising tensions between the two countries on the Kashmir issue.

Ever since the Indo-Pak partition, Pakistan has always been a thorn in the flesh of India since the boundary issues have become the bone of contention, which are yet to be resolved. Moreover, it is always better for two neighbouring countries to remain friendly as this friendly relationship can cause the proliferation of developmental activities.

Moreover, the military expenditure can greatly be reduced, and the saved amount can be diverted for the welfare of the nation. India and Pakistan share a 2065-mile border with frequent military confrontation across the de facto border in Kashmir. To maintain peace between the two countries, Pakistan essentially needs to respect India, and it should never interfere in the internal matters of India.