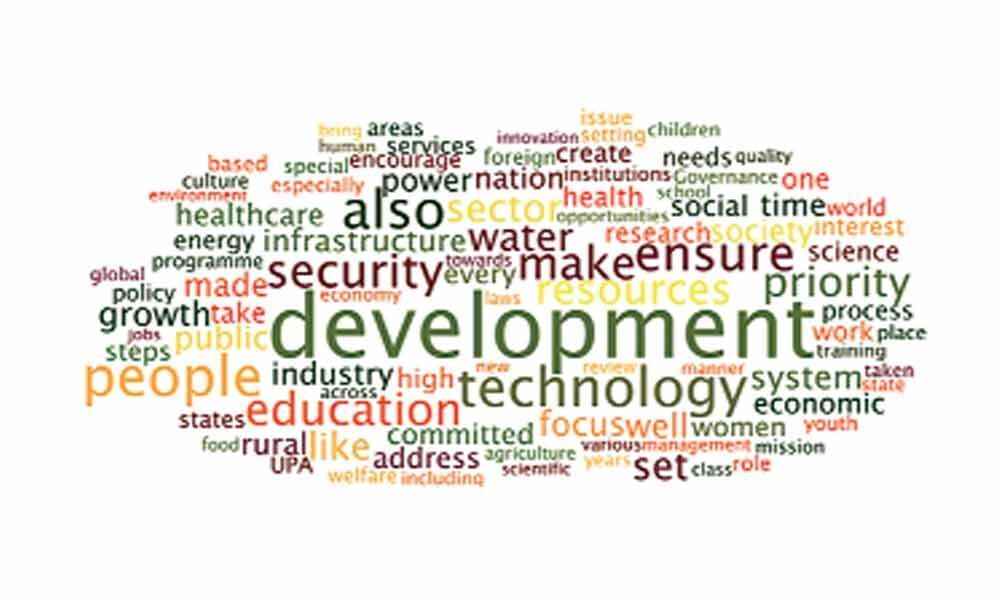 In every election season, there is one thing common between all the political parties of India is to release their election manifestos

In every election season, there is one thing common between all the political parties of India is to release their election manifestos. These manifestos include the much hyped and over treasured dreams being shown to the public in general.

One party promises monthly pension to farmers while other promises pension to shopkeepers also.

But they never disclose the sources from where all the money required fulfilling these promises will come? Even one can see the election manifestos as the copy of earlier one, in which the promises as like of providing employment, abolishing poverty, inflation & corruption, etc repeats after every 5 years.

But no government or party provides its annual report cards to evaluate fulfilling of promises as announced in election manifestos.

The Election Commission of India must announce the election manifestos as a legal document and in case of non-completion of these promises must lead to cancellation of registration of the political party.

It's like indirectly note for vote procedure being adopted by our political masters.