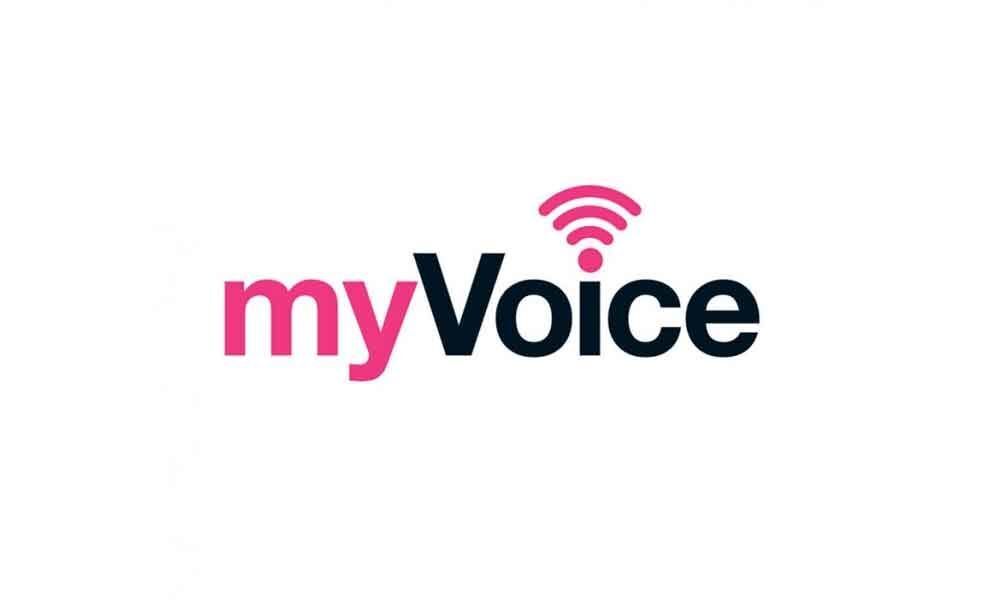 Give equal importance to all sports

That the World Cup is a closed chapter for most Indians now is a foregone conclusion. There is a lesson in this, if we care to learn. While there is no denying the lovely game of cricket, its all India character and people's passion for this avowedly British sport, India needs to widen her horizon a bit more.

A rising global power like this country cannot sit content with playing just one sport. The entire focus and funding of the Sports Ministry and relevant authorities is mostly diverted towards cricket.

Other sports, including hockey, snooker, football and tennis do not receive the same importance, despite good performances by sportspersons. Other than Ten Sports, most sports channels only show live cricket matches, or highlights from previous tournaments.

In order to develop the interest of the public, it is important to broadcast various sports to develop their interest, and also showcase the different platforms these sports have.

This will also encourage the participating sportspersons, as they will receive more support from their home county. It is time to pay equal attention to all sports.

Other sports should not be neglected at the cost of cricket. India has talents in all sports and games. They too need encouragement.

In the concluding paragraph of your editorial on the AP government's 'White Paper' (July 12), you aver that diversion of funds to some pet programmes of the ruling party is a common phenomenon.

Your editorial suggests to the YSRCP government to focus more on taking the responsibility for taking the State forward rather than, by implication, on blaming the government of Chandrababu Naidu for its own perceived wastage of resources.

I, for one, do not believe that the present government has any ambitious programmes for the State's economic revival. White papers have unfortunately become more dog-eared papers to castigate the earlier regimes.

They offer nothing to those who would like to know the truth behind why the people wanted the previous regime out and the new government in. The present rulers do not inspire the people to look forward for a bright future under the new dispensation.

Dull and insipid - both in appearance and governance - they have done nothing during the 45 days they have been in power except to demolish structures that Naidu worked from, more to spite him and express their hatred.

They have only one other person to inspire them - the other demolition man who wants to gleefully destroy large buildings to satiate his ego of constructing something that carries his own personal image forward.

Not for them the relaying of roads that have been remained woefully damaged much more in the last 5 years than in the previous 60 years.

Cosmetic construction of river projects at a huge cost which offer nothing to the farmers by way of increased productivity but offer huge benefits to the few who construct such fruitless edifices naming them after Puranic icons.

I am of the view that the Telugu people have fallen on bad days, God knows for how long in future.

This is with reference to the letter titled 'Mahua Moitra and bad journalism' (July 12). A former Congress apparatchik, Moitra might have found her métier in Mamata Banerjee's off-shoot or should I say 'grassroot' party.

But her blanket dismissal and defamation of an elected government shows dangerous anti-democratic tendencies. The greatest irony of Moitra's speech is that nearly all the 'early warning signs of fascism' which Moitra attributes to the BJP-led India more aptly apply to TMC's rampant misrule in Bengal under Mamata Banerjee.

Moitra seems deliberately if not congenitally blind to all offensives including minority appeasement, Hindu-hatred purely for political gains, lawless lumpenism bordering on goonda-raj, muzzling of the press, disdain for human rights, constitutionally calamitous defiance of Central government authority by the State machinery - to name just a few of the glaring problems of West Bengal.

Indeed, if she had so much criticised Mamata, I would have respected her more. For it is her own home State that is on the verge of a dark abyss of civil war and chaos. Do I exaggerate? Surely, not as much as Moitra.

Perhaps, a dose of her own medicine might temper her strident self-righteousness, compulsive virtue-signalling, and ideological grandstanding. None of these, alas, will serve the nation's interests.

No doubt, India does need an effective and principled Opposition. But will the likes of Moitra, however gifted or determined, fit the bill? Not if they are more interested in attracting cascades of compliments from morally bankrupt and losers Left liberals.