MyVoice: Views of our readers - 12 Dec 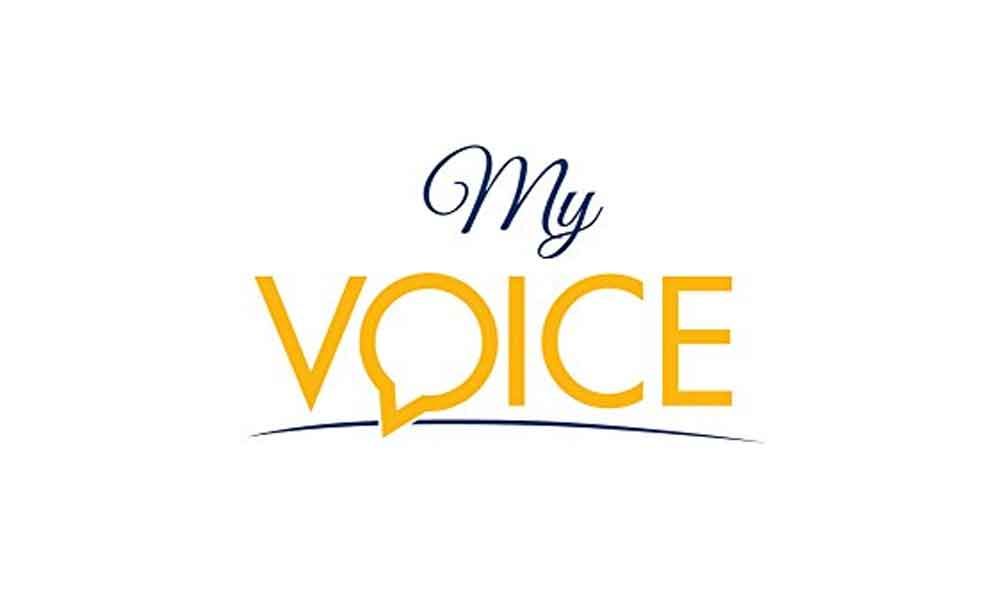 MyVoice: Views of our readers - 12 Dec

As a layman, I just cannot understand why everyone - the media, Opposition party leaders, intellectuals - is angry with the Modi government regarding the Citizenship Amendment Bill (CAB).

Following partition, as Pakistan (East and West) became the land for Muslims, India has been the de facto and de jure land of Hindus. In fact, the majority Hindu community had and still have no qualms about Muslims choosing to stay back.

What I construe is the CAB ostensibly seeks to right a wrong, by granting official recognition to those compelled to flee Islamic States (where Islam is recognised as the State religion and/or as its ideological basis).

The move is prima facie based on humanitarian principles. The exclusion of Muslims is logical, as they cannot claim religious persecution as grounds for quitting their countries and illegally breaching the borders of a sovereign State.

If Muslim countries don't want Muslim refugees, then there is no need for India too to accept them.

Every sovereign State is tasked with the protection of its borders and to this end, has the right to expel, or to accept, illegal migrants. May be the approach is necessarily selective, because India cannot be the "refugee capital of the world."

State IMA requests Health Minister to scrutinise carefully to appoint DM&HOs who are sincere and honest so that primary healthcare is improved which has suffered so far on account of corrupt DM&HOs.

It is the first time in the Health Department that the selection of DM&HOs are being done giving priority to honesty and efficiency.

It is really appreciated by one and all hence IMA Telangana convey thanks to Health Minister Eatala Rajender. As said by Eatala Rajender, it is important to upgrade Primary Health Centres which are providing health services to rural areas where poor patients dwell.

IMA strongly recommends the government to increase health budget to meet the increasing health needs of the people of rural and urban areas equally.

In this context, IMA congrats the Health Minister for announcing to fill up 12,000 medical and para medical staff posts. No other Health Minister so far has shown so much concern for the health of common man as Eatala Rajender for which he will be remembered for ever.

The way he is visiting, reviewing, revising and taking necessary decisions on the spot is something really great.

His performance and contribution towards Health Ministry is laudable and Rajender is sure an asset to the State government.

Apropos to the article 'Can Hyderabad Police prove their claim?' by Madabhushi Sridhar Acharyulu dated Dec 10, the underlying conflict between our judiciary and policing system has come to fore once again with the encounter of the four accused in Disha rape and murder case.

While meting out strong punishment to culprits, it has to be supported unequivocally. Bypassing of judicial system in the garb of encounter by police is also not acceptable.

But at the same time, the police under the able leadership of V C Sajjanar who got vast experience in carrying out such critical operations are quite aware of consequences of a fake encounter.

If it is proved as a fake encounter, all those involved in the encounter may face severe punishment which may include losing their jobs.

So the police obviously may not have acted blindly to take such big risk either to gain sympathy or to accede to public demand.

Our police are not that foolish to resort to such kind of actions unless there is strong and factual evidence in support of their action. Due to this encounter, the chinks in the armour of our judiciary system have got exposed once again.

This needs to be rectified and resuscitated to restore its significance and regain the trust it's losing in society. In this connection, the assurance of Andhra Pradesh Chief Minister Y S Jagan Mohan Reddy to clear cases of crimes against women within 21 days is really appreciable and this may be followed by other States as well if implemented successfully.

In addition, NHRC or SHRC or any human rights organisation should strive for attaining quick and proper justice from our judicial system for all crimes against women, otherwise we may have to come across many such encounters in future.

'Justice delayed is Justice denied', and hence a multipronged approach to deal with crimes against women should be taken up by the police, judiciary and human rights organisations to ensure swift punishments to the culprits.