MyVoice: Views of our readers - 25 Dec 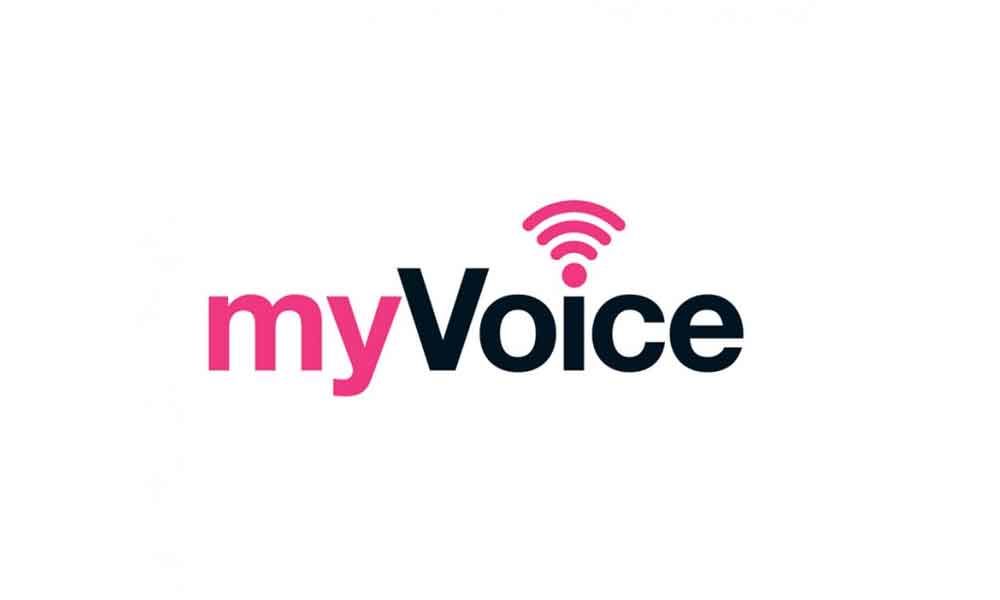 MyVoice: Views of our readers - 25 Dec

The decision of Andhra Pradesh Chief Minister Y S Jagan Mohan Reddy to shift the core capital away from Amaravati is a welcome move.

The land acquired for the capital by the previous government is extremely fertile and also flood prone, hence not suitable for the construction of a grand city.

Moreover, not even a single permanent building has been built in Amaravati so far and all the government buildings like Assembly, Secretariat etc. were built for temporary purposes.

Also, there are a lot of regional disparities between the various regions of Andhra Pradesh and the three capital cities plan would prevent any separate State movement in future.

Governor should be given due respect

It is unfortunate that Jadavpur University the ex-officio Chancellor Dhankhar was prevented from entering the varsity campus to attend the convocation by a section of employees owing allegiance to the ruling Trinamool Congress, protesting against his support for the new citizenship law CAA and calling him 'an agent of the BJP' in power at the Centre.

It may be recalled that a day ago, Dhankhar had run into similar protests by employees and students at the campus and returned without the university court meeting which was conducted without him despite his directives to the contrary.

As long as the Governor is the ex-officio chancellor of a university, proper respect must be shown to him. The behaviour of the university authorities, students, teachers and non-teaching staff is not at all justifiable.

The government at the Centre should understand that the nation does not want this law. But that does not mean that the protestors can heckle a man holding high office. I strongly condemn what happened in JU Convocation.

But, here the Governor was not even allowed to enter the university premises. He waited there for long and only heard the anti-Governor slogans.

A convocation is the most dignified ceremony in the life of a university. It was not an occasion "to make political or other forms of protest, as there are other places for that.