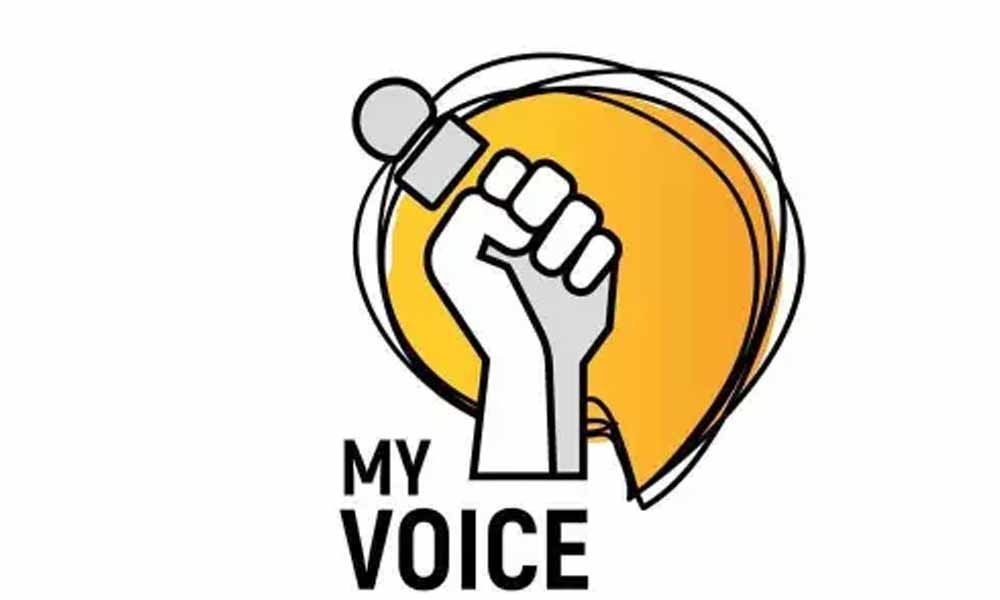 Put an end to communal violence It is disheartening to see how riots and violence in East Delhi took the lives of many innocent people and even their...

Put an end to communal violence

It is disheartening to see how riots and violence in East Delhi took the lives of many innocent people and even their businesses were set on fire. The riots even misbehaved with the women. It was a complete failure of Delhi Police Department. It is a fact that since the BJP came into power at the Centre, there is no peace across the nation. Our country is going through tough times. Violence is on rise and mob lynching is order of the day. So many innocent people were killed in the name of politics and religion and hatred is being spread among the people belonging to different religions. On the other hand, the Delhi police failed to stop the BJP leaders from making hate speeches and provoking statements. It is ironical that our Prime Minister Narendra Modi, who chants the slogan "Sab ka sath sab ka vikas" time and again did not visit the riot-affected areas and did not speak to the victims. The BJP government should give financial aid and ex gratia to the victims of Delhi riots so that again they can establish their businesses afresh and can stand on their own feet. Strict action should be taken against those who are responsible for the riots. It is shameful to see that nobody is stopping those antisocial elements and try to put an end to communal violence in our country.

Inspiring story of an iconic farmer

The news item "A farmer who revolutionized agriculture" published in the City Hans dated March 12, highlighting the life of Kanda Reddy is indeed inspiring and exemplary. In these days of sordid conditions of the farmers and the innumerable suicides resorted by them, the life of Kanda Reddy would give courage and mental strength to the farmers with suicidal tendencies. A farmer who rose from rags to riches with altruistic tendencies should be encouraged by the Central government and State government with prestigious awards.

No one to save failing Congress

Jyotiradtiya Scindia, who has shifted loyalty to BJP from the Congress, is the most worked leader in 2018 elections to make Congress win. The kind of politics the senior Congress leaders are playing is an utterly wrong one. When they are not given seats to contest in the elections or berths in the Cabinets, they change their parties. In the recent past, it has happened in Karnataka and now in Madhya Pradesh. Apart from Scindia, there are several other leaders within the Congress who are unhappy with the party's high command. Not everyone is patient enough to wait around. Simply put, the Congress is failing — it is declining and not growing. The party leaders themselves are not trying to raise the ceiling.

The SBI-led rescue act of YES Bank by the RBI may provide some relief to the customers of the YES Bank but is a bad move and sets a dangerous precedent. If YES Bank was overly lenient in granting loans and could not recollect them, it is completely its own mistake. If it resorted to criminal ways and got to this point, it is a far more serious issue and the law must deal with it with an iron fist. In either case, the buck stops with the YES Bank. Why should the SBI or any other govt bank take the responsibility of bailing out a private bank that was operated solely for profits? This will only give rise to the birth of more and more Vijay Mallyas and Nirav Modis who plunge the banks into deep trouble and cross the shores of the country. Imagine if the shoe is on the other foot. Even if YES Bank's coffers were overflowing with profits, would it even entertain the thought of bailing out the SBI? In spite of all the delays and the complaints, public sector banks are a far safer option than the private banks. People should realise this and opt for public banks.