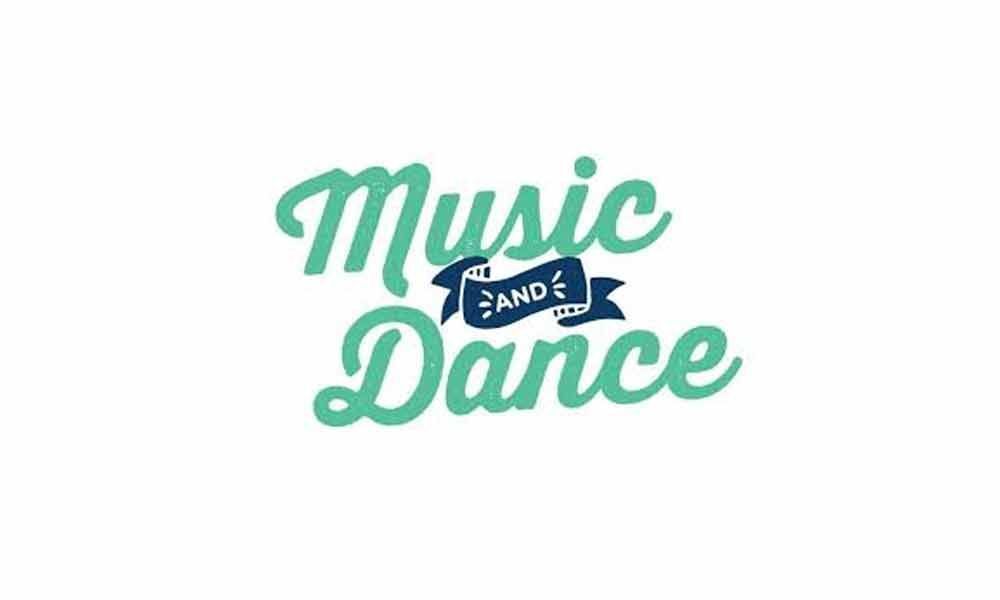 The cultural department, Govt of A.P, has yet to release salaries to their staff, both teaching and non-teaching, working at Govt Music and Dance...

The cultural department, Govt of A.P, has yet to release salaries to their staff, both teaching and non-teaching, working at Govt Music and Dance College -Vijayawada.

This is under the pretext of long delay in allocation and release of funds by -Government of A.P , which is understood to be routed through RBI.

This predicament of the staff resembling labour pain, has been since eleven months.

It is literally a herculean task for the Acharyas ,Gurus in various forms of this college who are exuding sweat of their best literacy to their students of the Govt Music and Arts College who are in turn unable to meet their ends in the chorus of their personal life whose scales are already in the slab of minimum salary.

The Government will be kind enough if it can heed to this pleading and arrange to release salaries on utmost priority, at least now.