Rising expectations on the new government 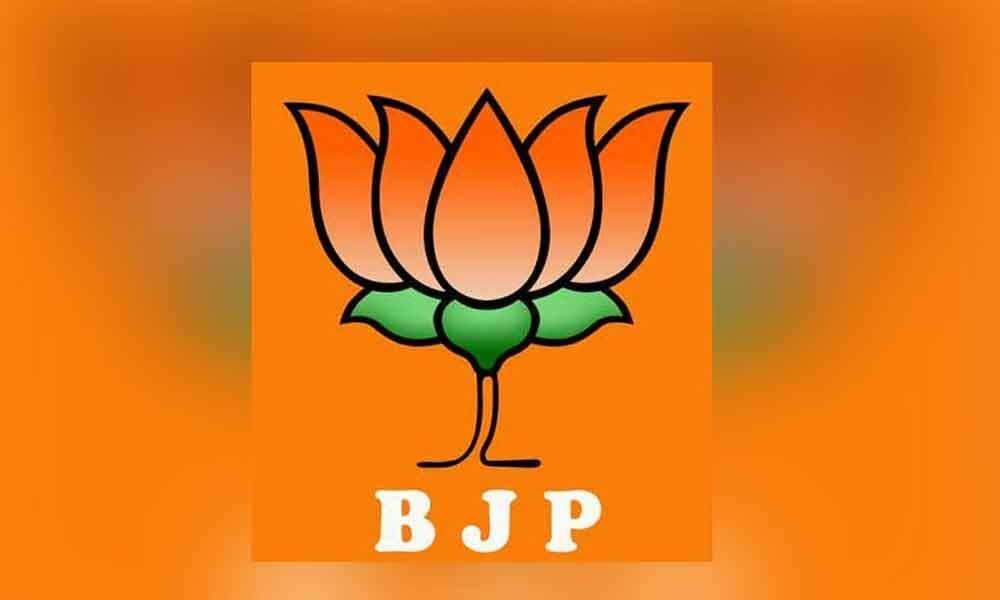 As BJP mesmerised and trounced the opposition, the calculations of both Mahagathbandhan taking along Congress and Federal Front to form a non-congress and non-BJP government went haywire.

As BJP mesmerised and trounced the opposition, the calculations of both Mahagathbandhan taking along Congress and Federal Front to form a non-congress and non-BJP government went haywire.

Further as Congress stands thoroughly emaciated and beaten with its tally less than 60, it is a clear revelation that Nehru-Gandhi family lost its charisma in holding the fort anymore.

Under these circumstances, Rahul must own responsibility and step down paving a new leadership to take sooner.

Similarly, the coterie around Rahul should not come out with excuses by saying 'it is collective responsibility', thereby allowing Rahul to continue in hs position.

Even SP-BSP-RLD alliance could not make inroads because the respective party's voter base were not fully convinced to extend support to the alliance.

However in the midst of severe criticism mounted on Modi and name calling indulged by congress and other opposition parties day in day out during the campaign, Modi not only coming unscathed but sweeping the polls in territories which was never a BJP bastion only reveals that people have immense faith and confidence in him.

In fact, Narendra Modi taking up this as a challenge, strove hard and convinced the voters despite demonetisation, GST, agrarian crisis and unemployment staring at him in a lucid style.

Now that BJP crossed the 300 mark and together with its allies has reached 350, a little less than the 2/3rd majority, the nation looks forward to an eventful inclusive governance in the next five years from him.

All in all, Modi been an imaginative and thought leader always on the path to explore new ideas and schemes to benefit every section of society, one expects Tsunamo 2.0 ushers in a new era of fast-paced development on all fronts.