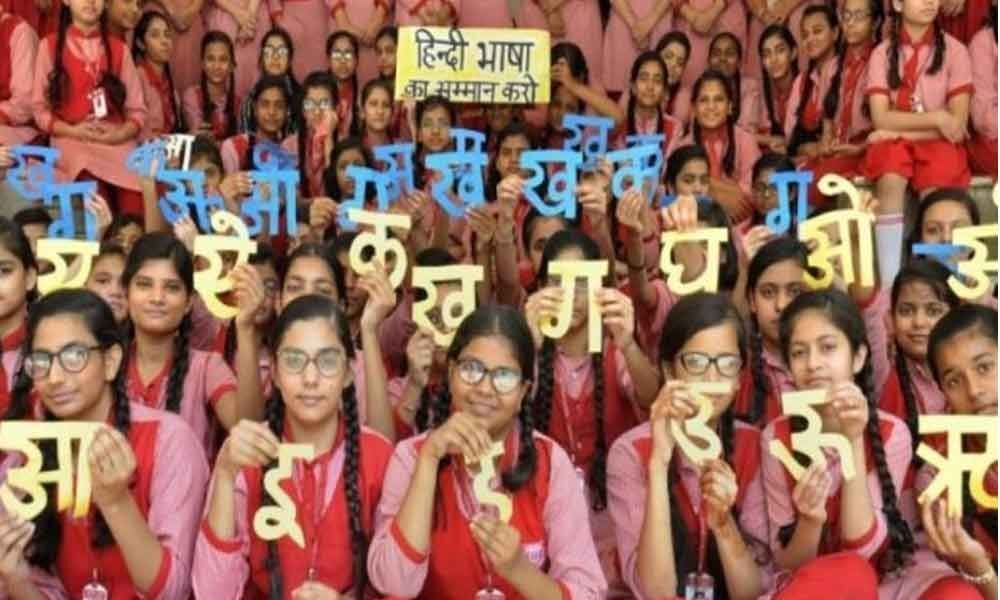 After stiff resistance from the then Madras state in the Fifties over the inclusion of Hindi as a language in school curricula, it is only after then prime minister Jawaharlal Nehru's assurance that Hindi would not be imposed and that English would continue as a link language between the centre and southern states, tempers cooled down.

Subsequently, Tamil Nadu witnessed violence in the sixties over the same issue despite two other southern states Andhra Pradesh and Karnataka been scrupulously following the three language formula.

The recent circular by NEP stirred a hornet's nest in Dravidian stronghold despite the draft clearly spells that Hindi would only be an optional language.

In fact, the Dravidian parties due to fear of losing chunk of votes to one or other national party in the state has always been resisting fiercely the imposition of Hindi.

However the reasoning by Dravidian party leaders given at various times has not only been far from truth but also unsatisfactory.

In fact, when many states follow 3-language formula in schools, it is improper for Tamil Nadu to resist in the first place. In short, DMK chief Stalin saying that Hindi is not in the blood of Tamils is nothing but nonsense to reap political mileage at the cost of career of students and migrant labour.

Even the opposition to NEET by parties in Tamil Nadu exposed the narrow mindset two years ago.

In this competitive world where migration for education and jobs have been increasing year after year, a person knowing an additional language is an asset and as Hindi is spoken in every nook and corner of the country, Dravidian parties opposing tooth and nail without application of mind is unfair to most students of the state who are keen to learn Hindi.