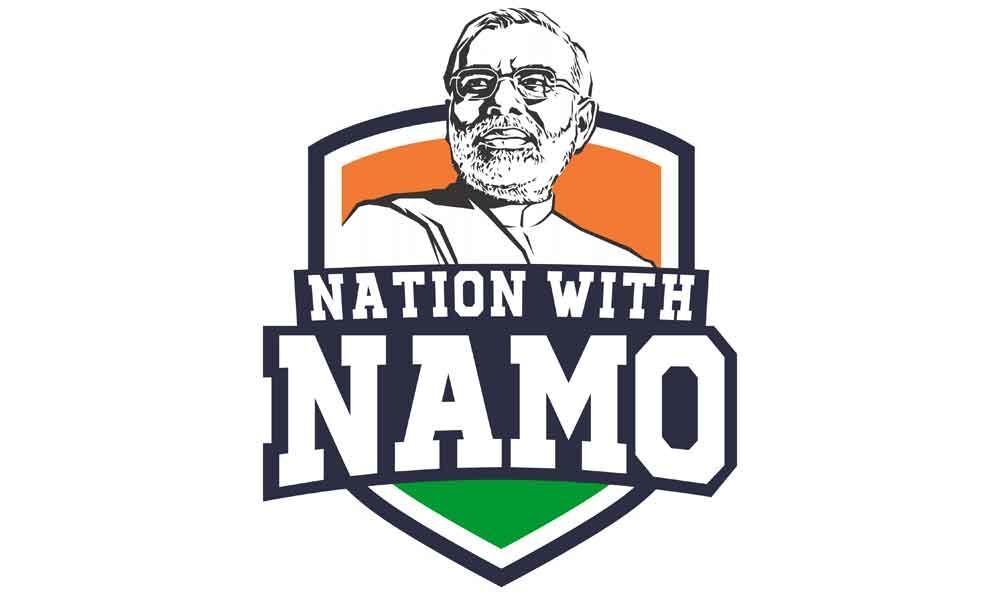 There can be no doubt about the fact that the spectacular mandate delivered in favour of the BJP led NDA Alliance is, in reality, proof of India's unshakeable faith in the leadership of Mr Modi.

Remember ,on becoming prime minister in 2014, Narendra Modi had asked India's electorate to give him at least 10 years to put India on a path of progress and prosperity ?

For now, India must rejoice in its selection of a stable and strong government, while the ruling party assesses how it may learn from the mistakes of the last five years to provide better governance in the next five.

The new government will have its work cut out, both within the country and internationally, especially in the region.

Having raised the pitch on security, it will have to adroitly handle relations with Pakistan and China.