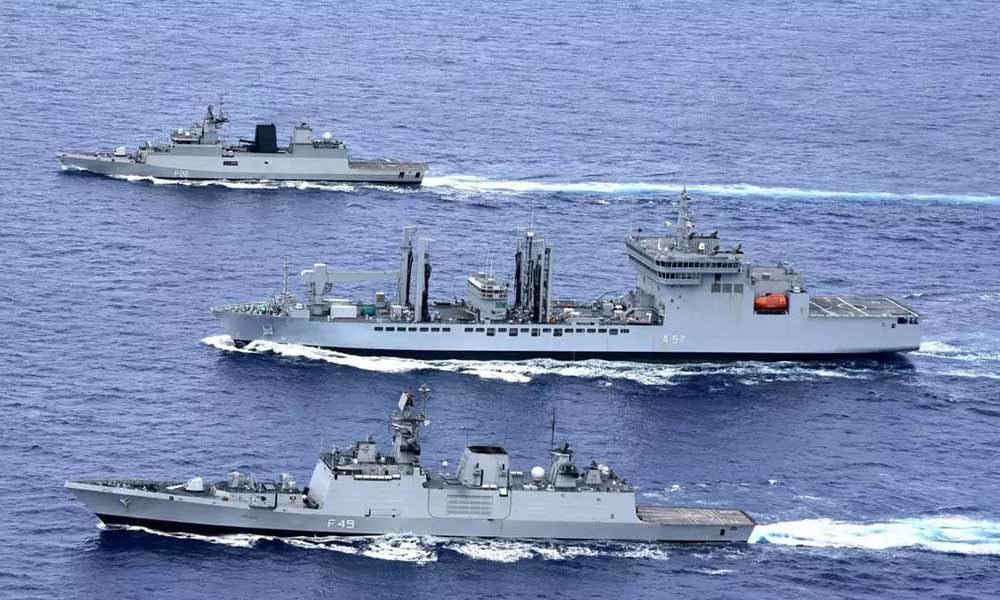 A memorandum of understanding (MoU) for this will be signed by Rafael's Corporate Regional Director for India, Eli Hefets and Director (Technical), BDL, N P Diwakar, in the presence Defence Minister Rajnath Singh, during the "Bandhan" ceremony slated on Friday during the Aero India 2021 here.

"SHADE will be the first system in the world to employ a combination of soft kill and hard kill decoys, thereby providing a robust and effective defence against modern torpedoes", a Rafael statement said.

The joint induction of SHADE is part of Rafael's commitment to the "Aatma-nirbhar Bharat" (self-reliance) initiative of the union government, it was stated.

This MoU will be a precursor for cooperation on futuristic systems for the Indian armed forces, entailing advanced transfer of technology, and a "very high" indigenous content, leading to self-sufficiency in the field of cutting- edge technology in defence, the statement said.

The pact represents an ideal opportunity for industrial cooperation between Israel and India, leading to closer collaboration and co-development of advanced systems in India, it said.rties will work together to identify joint opportunities for export, subject to export control guidelinesof the two governments", the statement added.