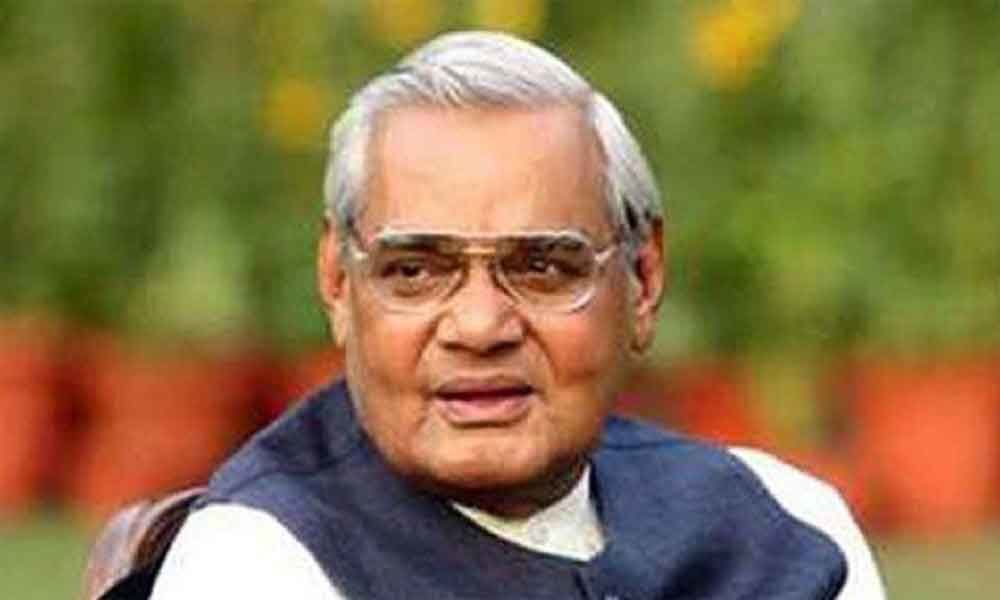 He described Vajpayee as a leader who strove relentlessly for betterment of people, which was emulated by many politicians. Leaders Sathi Reddy, Srikaram Rao, Natraj, Krishna, Vishnuvardhan Reddy, Diwakar, Rajyalakshmi and Nagaraju were present.