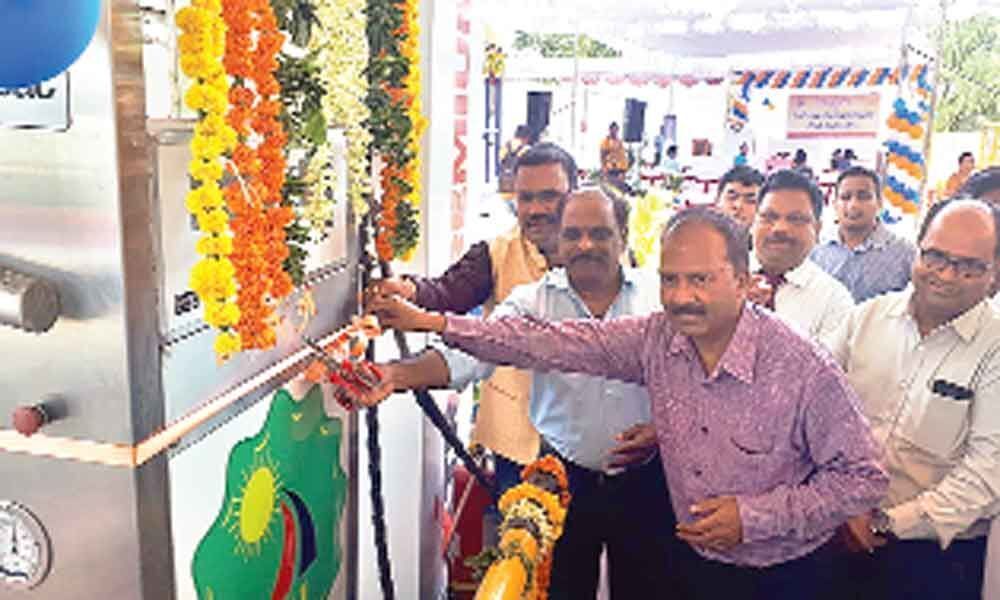 "Using CNG gas vehicles we can prevent pollution and contribute to protection of environment," he said. Bhagyanagar Gas MD Prasad said 20 more CNG centers would be set up in the city. He cautioned people against using mobile phones in the centers while filling gas. Workers from Indian Oil were felicitated.