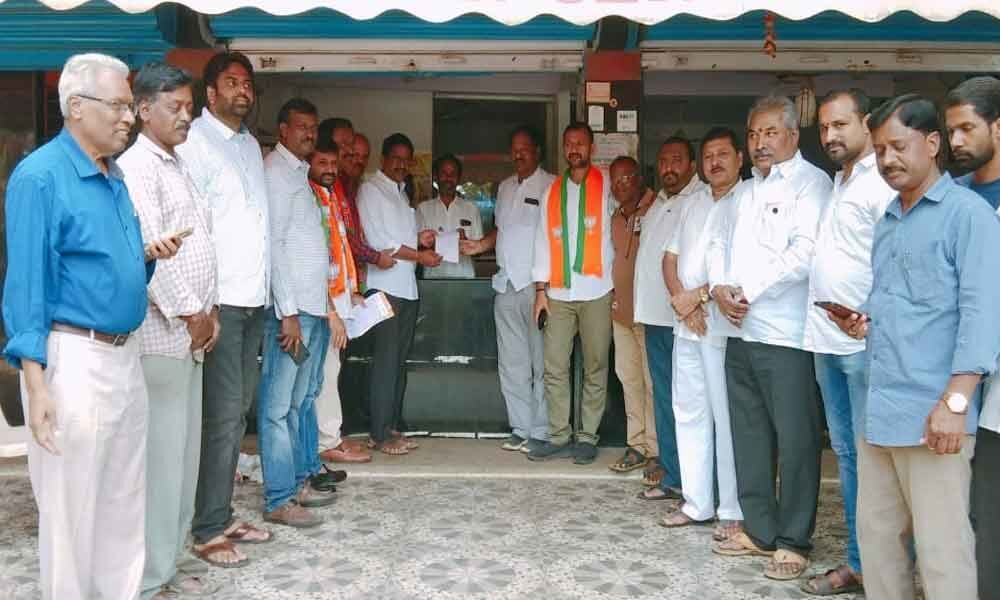 Reddy stated that there was a good response to the enrolment of members. He urged the party activists to take the Central government's welfare and development schemes to each house.