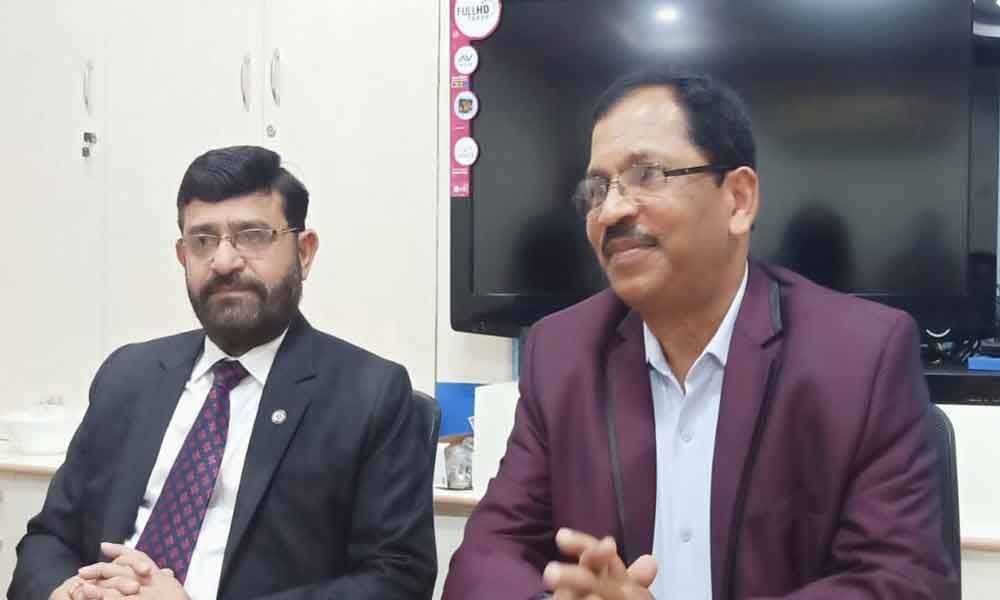 Chief Vigilance Officer of Central Bank of India Parashuram Panda has stressed on the importance of preventive vigilance and motivating the staff in curbing corruption.

Hyderabad: Chief Vigilance Officer of Central Bank of India Parashuram Panda has stressed on the importance of preventive vigilance and motivating the staff in curbing corruption.

Addressing the branch managers, staff of zonal offices and regional office of Central Bank of India here on Monday, he said that the goal of the bank should be not only to inculcate the habit of fighting against corruption during the vigilance awareness week organised in October-November every year, but also make it an ongoing process so that corruption would be totally eradicated in the country.

Panda stressed on the need for ushering in a corruption-free environment in the society. He also warned that any malafide act on the part of staff members would be dealt seriously. He also touched upon the latest provisions of Prevention of Corruption Act which deals severely against the bribe giver as well as the bribe taker. Every citizen of the country should strive for a corruption free society, he added.