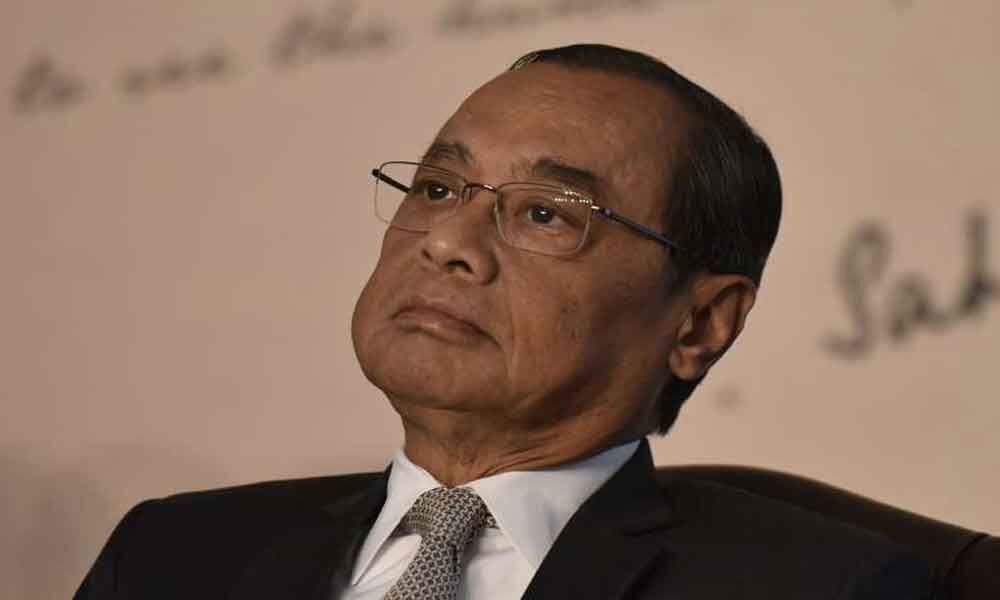 Feminists held a protest demonstration against the “unilateral and unlawful” clean chit issued by the in-house inquiry committee to Chief Justice of India Ranjan Gogoi on sexual harassment case.

Speaking on the issue, they said that women were facing many problems at their work place and these could be controlled only when those who were responsible were given stringent punishment. They further added, "The inquiry by the in-house committee was not done transparently." Several feminists joined the protest and made it successful.