Food court at prison gets extension 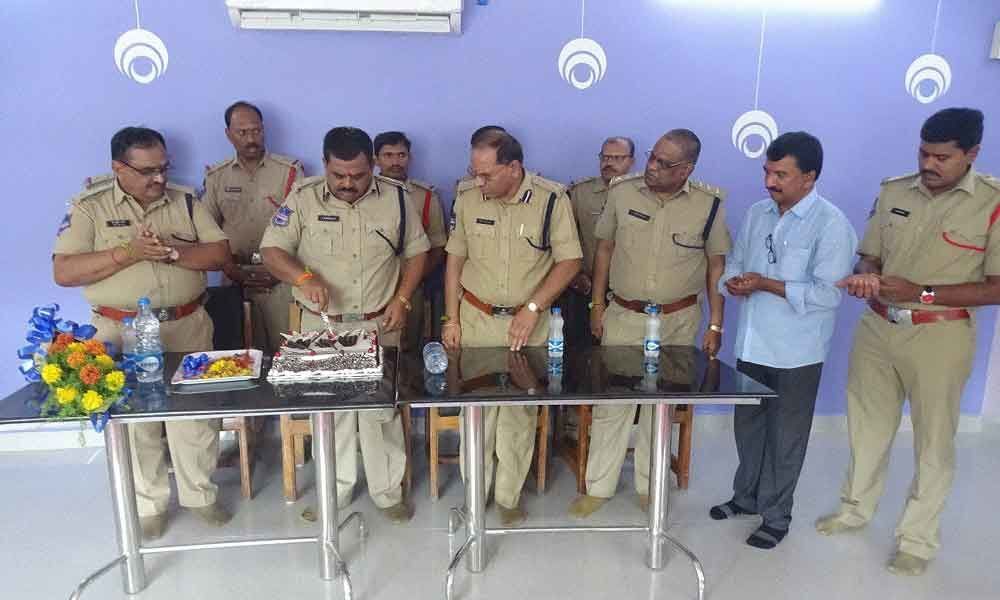 ‘My Nation Food Court,’ an initiative of Prison Department to inculcate entrepreneurship amongst the inmates, has been allotted more space to meet the increasing demand from the general public.

Chanchalguda: 'My Nation Food Court,' an initiative of Prison Department to inculcate entrepreneurship amongst the inmates, has been allotted more space to meet the increasing demand from the general public.

The jail officials inaugurated the extension of the food court, with added items on the menu on par with restaurants. The initiative was inaugurated last year, beside IOCL Petrol Pump, Chanchalguda, by Director General of Prisons and Correctional Services VK Singh.

"It started running purely with the coordination efforts of inmates who were supported by the certain prison staff. The food court is readily available for general public. It opens in the morning and caters to general public till evening. It serves morning breakfast items, traditional dishes and evening snacks. Cool drinks and Vijaya Dairy products are also available in this food court," the officials said.

According to K Arjun Rao, superintendent at Central Prison, on Monday the extension (A/C Hall) was inaugurated by Inspector General of Prisons A Narsimha. "My Nation Food Court is purely running with the inmates of this Prison with an intention to develop the skills, while earning during their stay in Prison," said the official.

Catering to public from morning 6 am to 10 pm, the Food Court has all breakfast items, including Idly, Vada, Poori, varieties of Dosa, Mysore Bajji and Tea. Food items include chicken biryani, veg meals (Plate), full meals and snacks (mirchi bajji, gara bajji, onion pakodi, punugulu and egg bonda) items were readily available on its completion of one year.