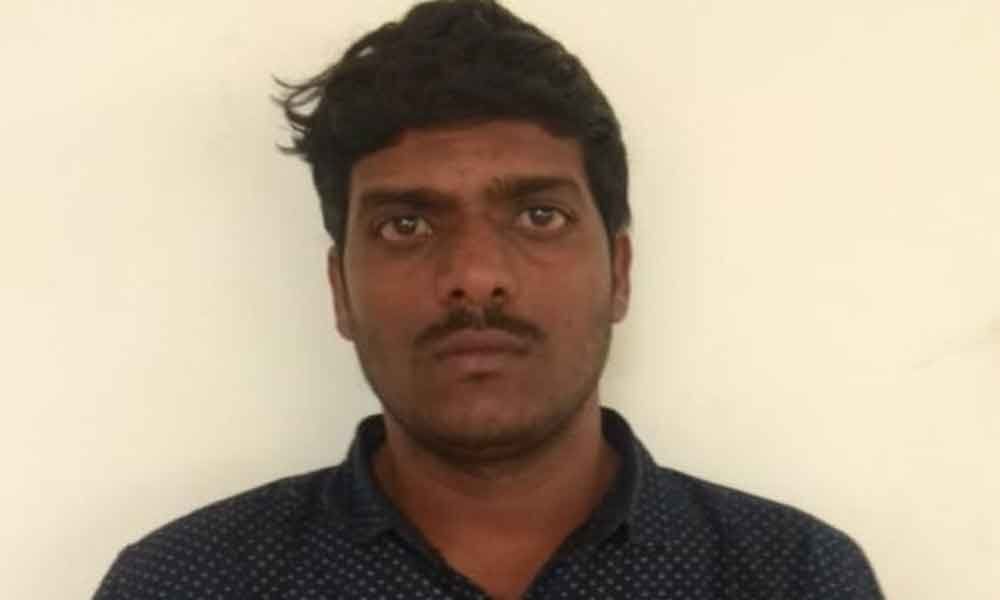 While he was doing painting works in Gwalior, he befriended with one Bharat Bhushan Bansal. Both hatched a plan of easy earnings by committing house burglaries. So far, the accused committed as many as 29 day and night house burglaries in the limits of various police stations of Rachakonda and Cyberabad Police Commissionerate.