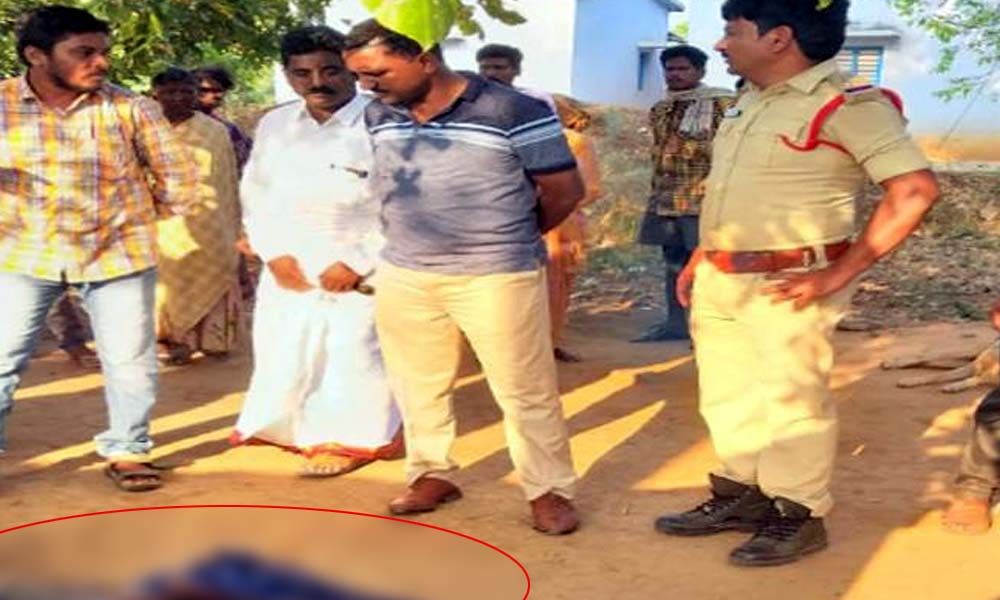 For representational purpose (The deceased identified as D Ankanna)
Highlights

In a freak incident, a fight over mutton curry between two brothers has to lead to a murder of one.

In a freak incident, a fight over mutton curry between two brothers has to lead to a murder of one. This crime has taken place at Korraprolu village under Pedda Dornala mandal in Prakasam district on Sunday.

The deceased identified as D Ankanna (20), who was brutally murdered by his own brother D Guruvaiah. This incident came into light when the deceased family members informed the matter to the police.

Upon receiving the information, Yerragondapalem police reached the crime site and initiated the investigation. According to the police, D Ankanna and Guruvaiah are brothers and reside at Korraprolu.

On Sunday, they cut a goat so that their family can cook it. While preparing the meat, a dispute broke between the brothers. In this context, Ankanna takes his plate along with rice and mutton curry and went outside of the house to eat, where Guruvaiah blocked him.

This led into a heated argument between them. Guruvaiah lost his cool and attacked his brother with a knife. With this, Ankanna died on the spot. On the incident, the police have registered a case and are investigating further.