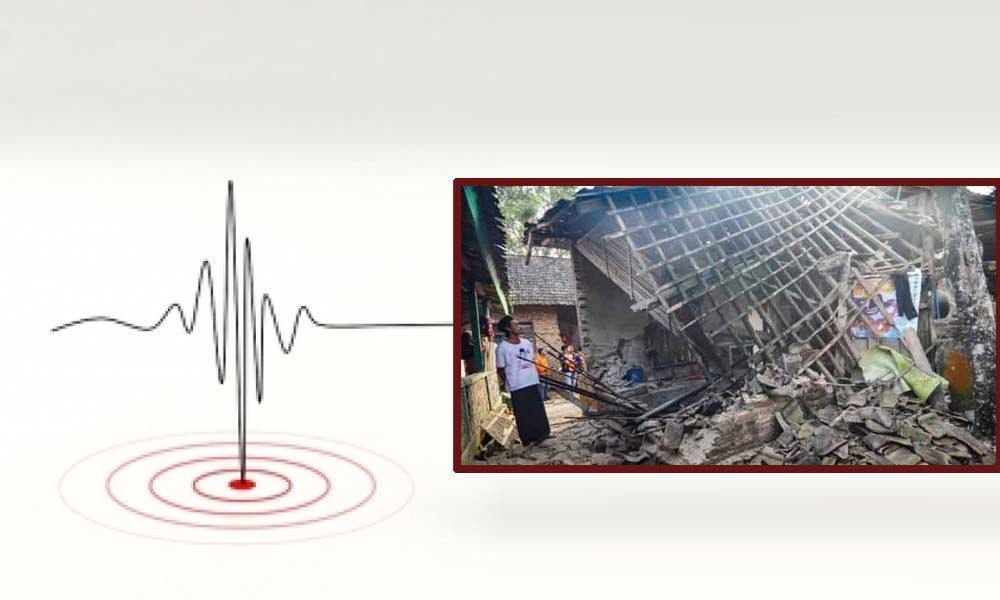 At least one person was killed, four others injured and 1,000 people were displaced when a 6.9 earthquake struck the strait between the Indonesian islands of Java and Sumatra, officials said on Saturday.

Jakarta: At least one person was killed, four others injured and 1,000 people were displaced when a 6.9 earthquake struck the strait between the Indonesian islands of Java and Sumatra, officials said on Saturday.

The quake that occurred on Friday night caused structural damage in over 100 buildings, including 58 houses and a mosque in the municipality of Pandeglang, located closest to the epicentre and the worst affected, the National Disaster Management Agency said in a statement.

The tremor was also felt in the capital city of Jakarta, located around 250 km northwest, and damaged buildings in West Java's Bandung, over 300 km from the epicentre, reports Efe news.

The authorities initially issued a tsunami alert that led people in several parts of the coast of Java and Sumatra, Indonesia's most populated regions, to move to higher areas. But the warning was deactivated two hours later.

The US Geological Survey, which records seismic activity around the world and had initially estimated the earthquake's magnitude to be 6.8, but the epicentre around 90 km southwest of Pandeglang and its hypocenter at a depth of 42 km.

Indonesia sits on the Pacific Ring of Fire, an area of massive seismic and volcanic activities with 127 active volcanoes. It experiences about 7,000, mostly-moderate, quakes a year.

Last September, a 7.5-magnitude earthquake struck the island of Sulawesi and triggered a tsunami, causing over 2,000 deaths and leaving 200,000 displaced from Palu and Donggala.