10 killed as plane crashes into hanger at airport in Texas 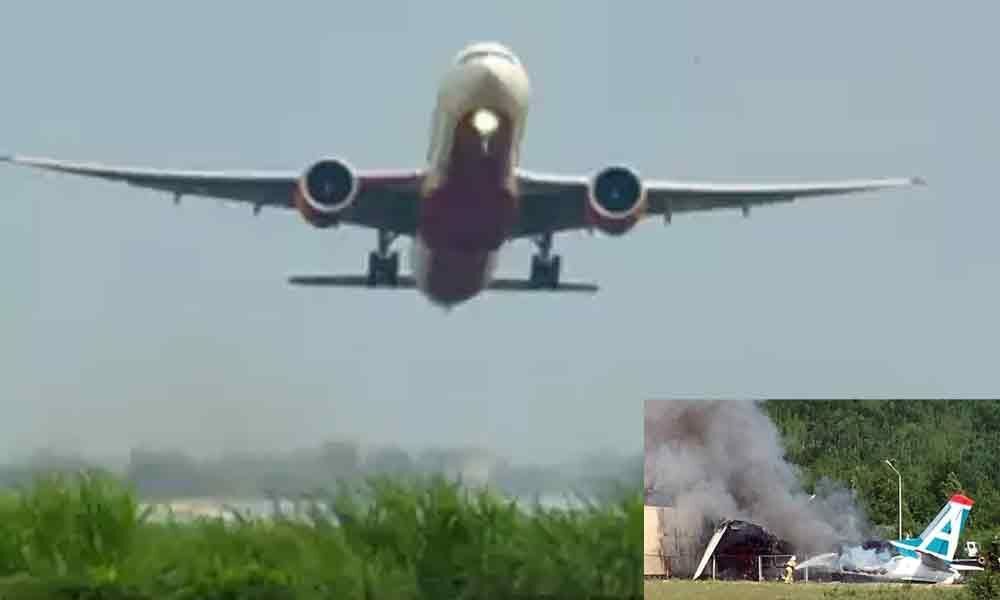 There was no one at the hanger at the time of the incident, reported CNN.

Houston: Ten people were killed after a private aircraft crashed into a hangar at a local airport in the US state of Texas on Sunday (local time).

The incident took place at the Addison Municipal Airport when a Beechcraft King Air 350 veered into a hanger after taking off, and caught fire, killing all ten on board, said Mary Rosenbleeth, a spokeswoman for the city of Addison.

There was no one at the hanger at the time of the incident, reported CNN.

An investigation into the matter has been initiated.